EXTRACTIVE TOURISM. A case study of biodiversity conservation in Tanzania, a legacy of gross human rights violations, and what the GBF’s 30×30 Target really means for Africa.

This paper is part of a series of briefings by the African Centre for Biodiversity in the lead-up to the Convention on Biological Diversity’s (CBD) Fifteenth Conference of the Parties (COP 15) in December in Montreal, where a new deal – the Global Biodiversity Framework – will be finalised.

In this paper, we deal with the interlinkages between extractive tourism, colonial conservation, and gross violation of human rights on the African continent, with particular reference to Tanzania.

The 30×30 target of the GBF entrenches a catastrophic conservation paradigm not only by sanctioning further a fortress conservation model but also using this to promote false solutions to the ecological and climate crises, based on the commodification of nature to offset carbon emissions, such as nature-based solutions, nature-positive solutions, and net zero.

This is despite Tanzania, and some other countries, having already set aside more than 30% of its land as protected areas, which has come at an exceedingly heavy cost for its people. Conservation laws and policies in the country entrench colonial models of conservation, and continue to facilitate the expansion of protected areas, to encourage growth and investment in the tourism sector and increase foreign exchange earnings. This is evident through the burgeoning tourist operator industry, investments in tourist hotels in National Parks, and tourist business agreements.

The Tanzanian government is creating an exceptionally destructive mass extractive tourism sector, where capitalist labour exploitation, consumerism, and wealth extraction define the relationships between people, and between nature and people. While many people, such as the Maasai and others, are being evicted from their ancestral homes, thereby losing control over their land and resources, investors are allowed to exploit these very places with an assortment of destructive development projects so that foreign tourists from the West can enjoy leisure time in nature.

We also point to the example of the Saadani National Park, where local communities are facing threats of eviction, which signify how conservation laws and the political architecture in Tanzania have perpetually discriminated against local communities and how areas are continuously expropriated without public consultation, free, prior and informed consent (FPIC), or protection of human rights, even in the post-colonial era.

The lack of adherence to the recognition and protection of human rights, as enshrined in international human rights laws, by the Tanzanian government, is disturbing. Therefore, while the push for a human rights-based approach within the 30×30 target is necessary for areas of the world where this will be implemented, we argue that this is not enough for Africa, where there is a long history of gross human rights violations and lack of accountability of its leaders, as part of the legacy of colonialism.

A complete overhaul of the global conservation paradigm is needed – one that recognises and respects the uses, rights, and practices of all people, and especially IPLCs, including smallholder food producers, pastoralists and fishing communities.

We utterly reject the business-as-usual model being promoted, while African people continue to be sacrificed, and have to pay the price for extractive tourism and other false solutions on the pretext of saving the planet. 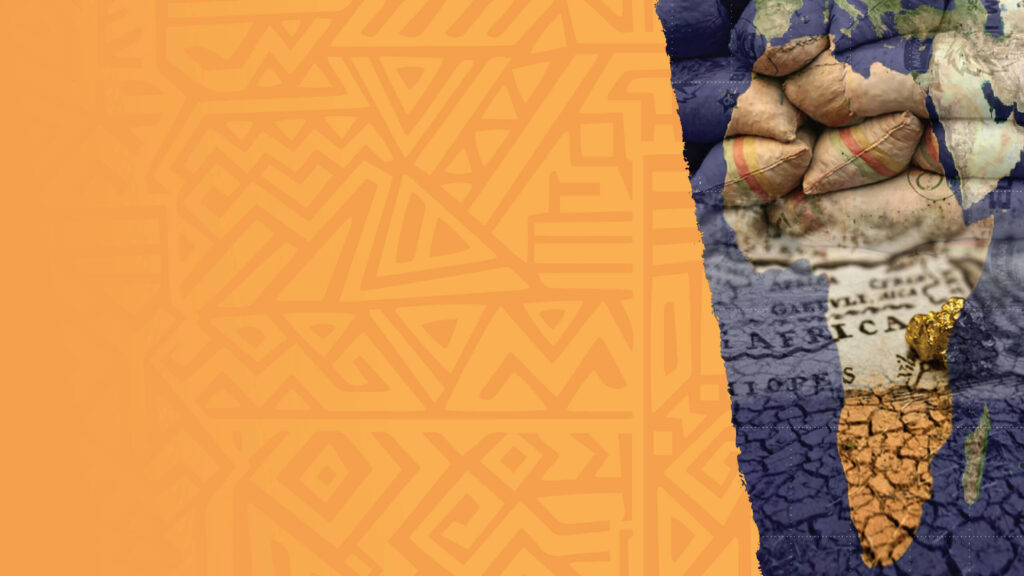 A NEO-IMPERIALIST FOOD REGIME REINFORCED BY AGENDA 2063, THE UNFCCC, AND THE CBD As the Convention on Biodiversity Conservation’s (CBD) f...