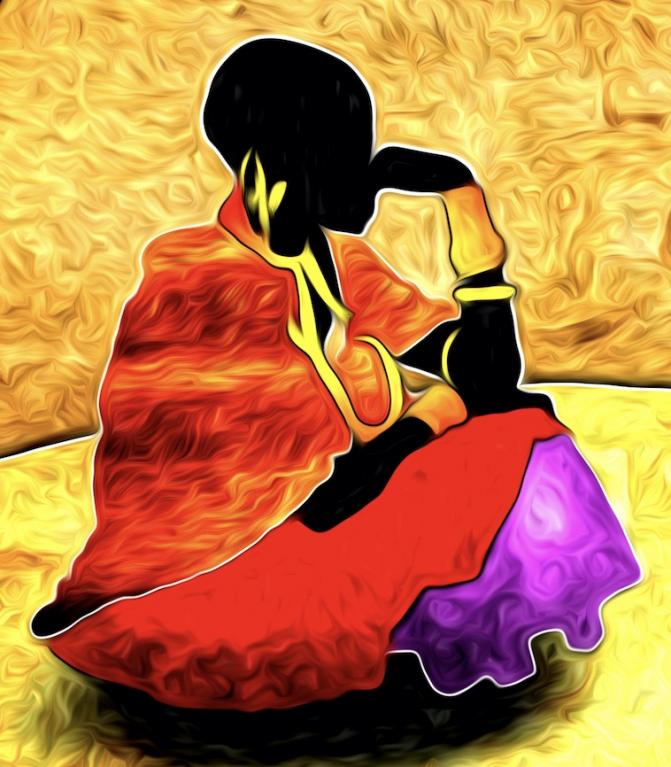 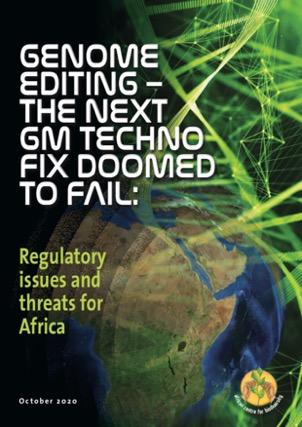 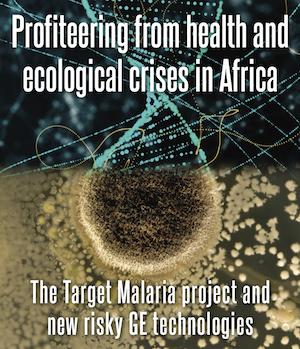 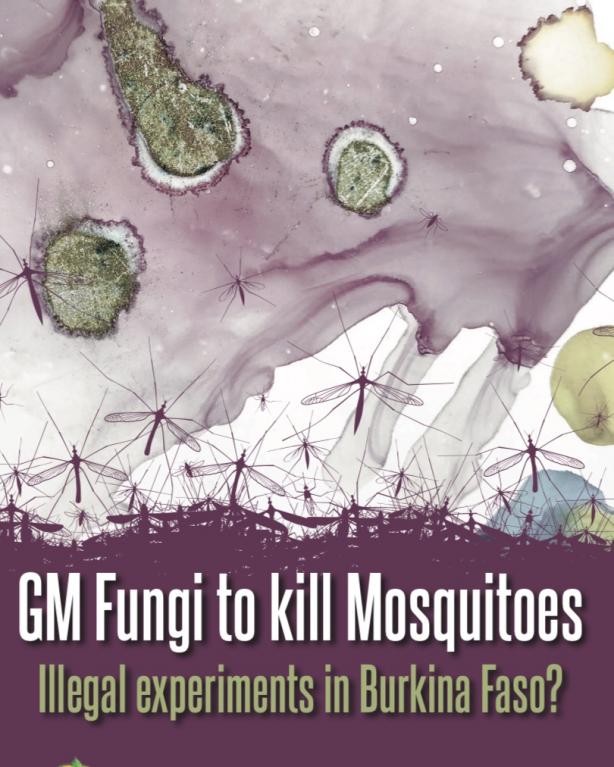 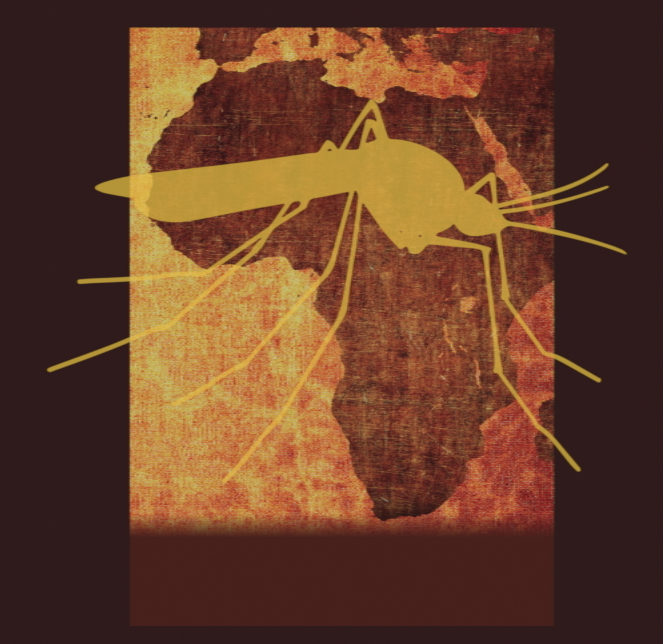 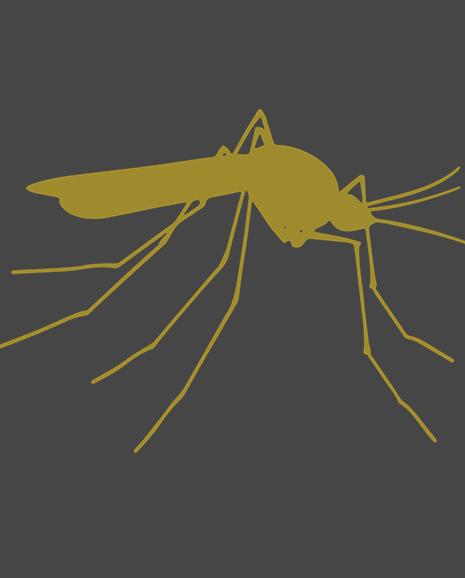 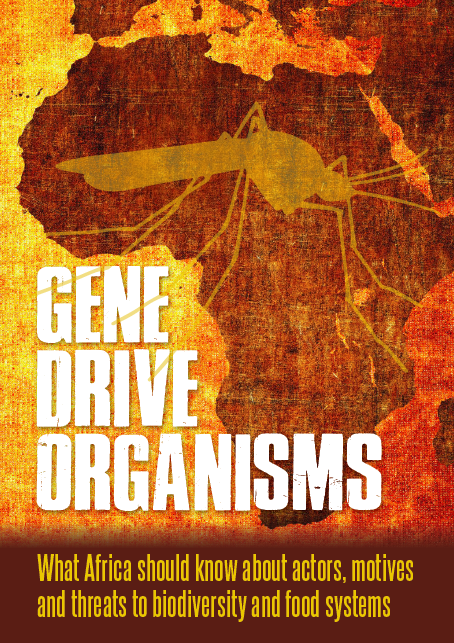 Gene drive organisms: What Africa should know about actors, motives and threats to biodiversity and food systems 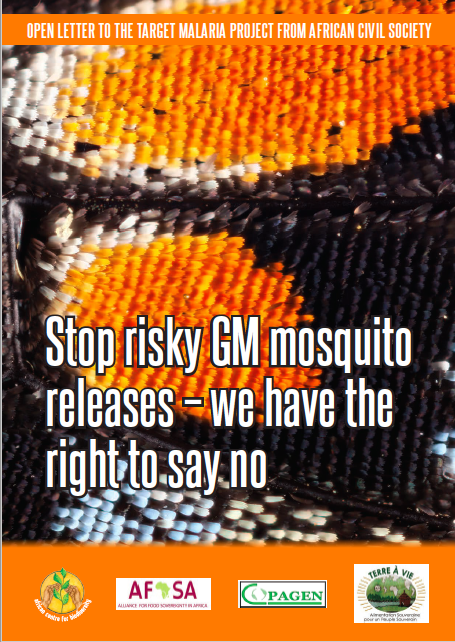 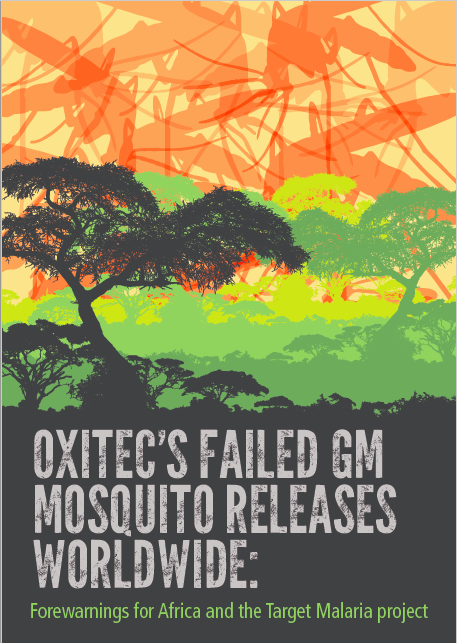 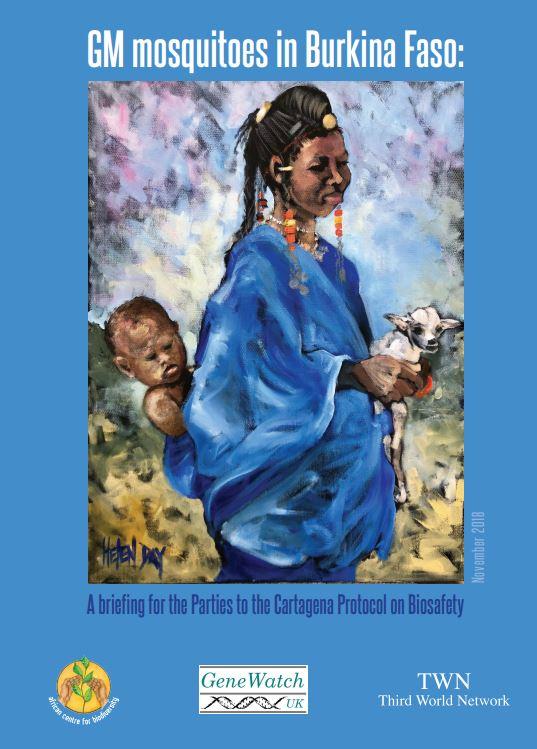 Press Release issued by African Centre for Biodiversity, Third World Network and GeneWatch UK Johannesburg, 9 November 2018 Release of risky GM mosquitoes in Burkina Faso highly unethical Risky genetically modified (GM) “male-sterile” mosquitoes are due to be released in the very near future, in Burkina Faso by the Target Malaria research consortium. However, Target […] 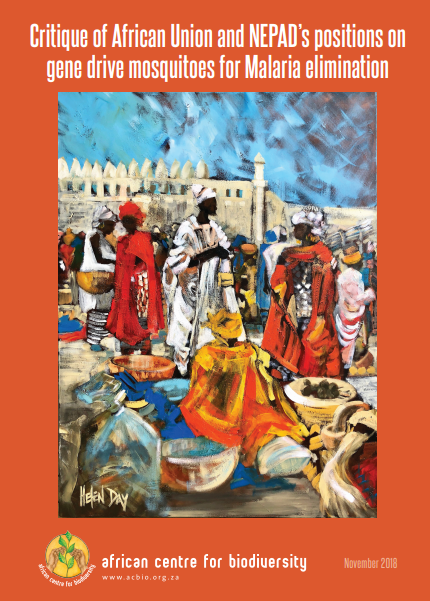 Press Release from the African Centre for Biodiversity AU’s premature and misguided endorsement of controversial, unproven gene drive mosquitos for malaria ‘eradication’ in Africa Johannesburg, Monday, 5 November 2018 The African Union (AU) is paving the way for the entry of the latest and most controversial form of genetic engineering, gene drive technologies. In July […]