In this paper, we discuss the changes taking place in the Kenyan seed sector, with a focus on potato. The changes paint an extremely disturbing picture of how draconian agricultural and seed laws and policies are undermining smallholder farmers and their seed and food systems.

These laws and policies form part of the architecture that buttresses extractive, Eurocentric style agricultural industrialisation in the country, resulting in corporate control and capture of the potato seed sector via public-private partnerships (PPPs).

Tightly controlled value chains have been created, based on centralisation and standardisation, which allow only a few players to participate – from seed breeding and production to the distribution of seed –and the potato crop itself. Smallholder farmers are squeezed between their inability to meet expensive and onerous commercial standards and their age-old farming activities being criminalised.

The level at which foreign entities have been allowed to exact control over the seed industry is scary. Despite over 90% of potato seed used in Kenya being sourced from farmer-managed seed systems, these remain marginalised and unsupported, while imported European potato seed varieties are prioritised and supported through regulations and trade agreements. Indeed, the potato seed sector in Kenya is viewed as an extremely lucrative business and market opportunity for European companies to exploit.

The Kenyan government has, thus, embraced a catastrophic agricultural development paradigm, where farmers’ autonomy over their seed and crops is being sacrificed at the altar of the highly regulated and extractive commercial agriculture systems. The future for smallholder farmers and their seed and food systems looks extremely bleak. Kenya’s relinquishment of agriculture development to the private sector and foreign entities will no doubt continue to push smallholder farmers out of agriculture and the food systems in the country.

We continue to extend our solidarity with the food movements in Kenya that are struggling to bring about political shifts in their country, through the recognition of farmer seed systems, and farmers’ rights to seed through discreet seed policy and legislation. Indeed, this is much needed as an important building block toward realising a just and equitable agricultural and food system. 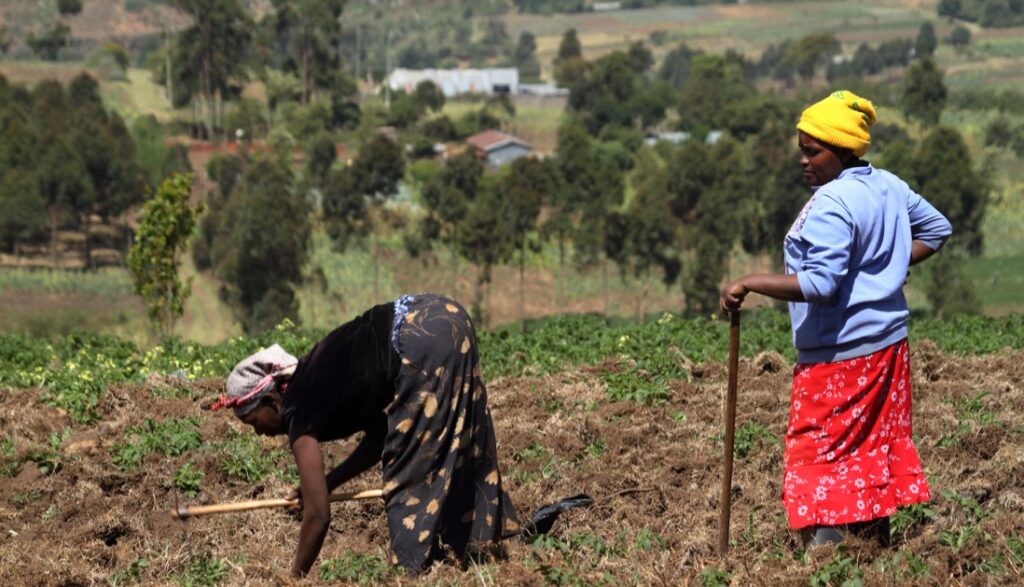 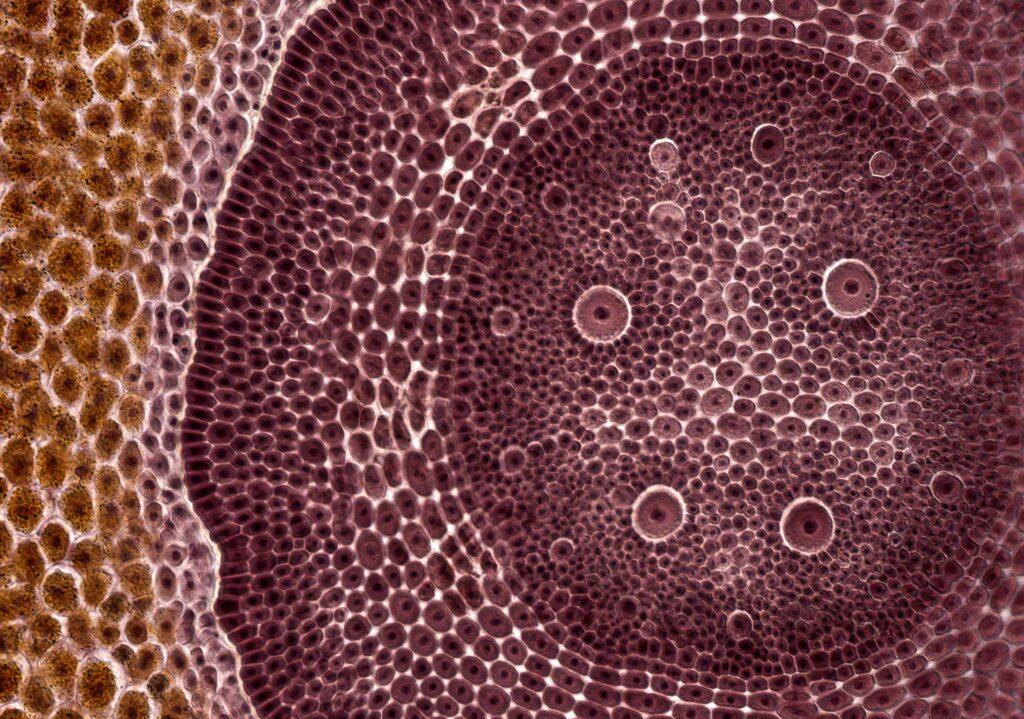