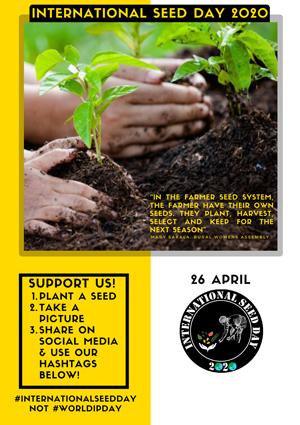 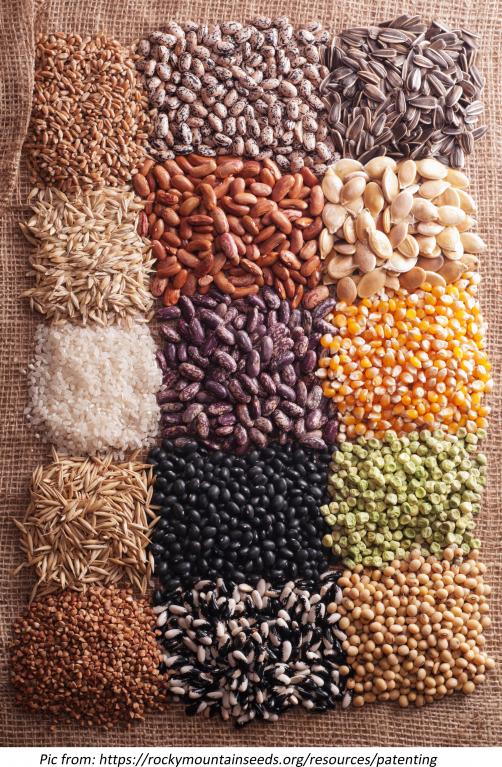 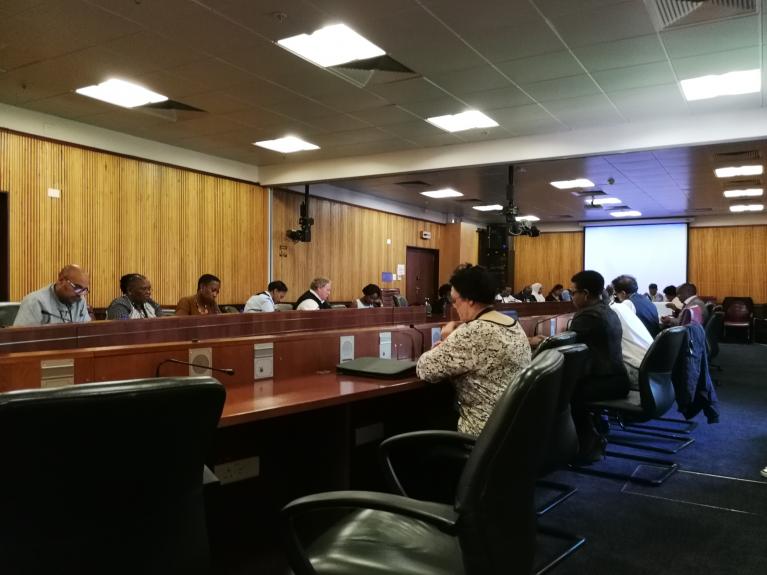 The African Centre for Biodiversity (ACB) is deeply concerned that South Africa’s draconian corporate seed Bills were approved by the Parliamentary Select Committee on the 22nd May 2018, with no substantial changes being made. This despite a number of provinces having rejected the Bills entirely on the basis that they did not adequately serve the […]

The authoritarian nature of the African Intellectual Property Organisation (ARIPO) Secretariat and its undemocratic processes are scandalous and unacceptable. Locking African farmer representatives and civil society out in order to allow unfettered draconian regional law making is deeply disturbing. What is at play here is entrenching an agricultural future for smallholder farmers in the 19 […] 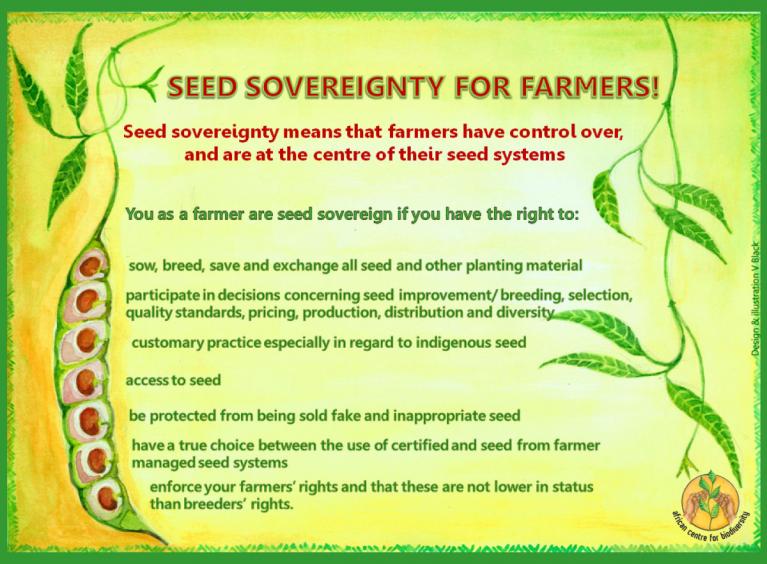 Statement issued by the Alliance for Food Sovereignty in Africa (AFSA) On 06 July 2015, in Arusha, Tanzania, a Diplomatic Conference held under the auspices of the African Regional Intellectual Property Organisation (ARIPO) adopted a harmonised regional legal framework for the protection of plant breeders’ rights—the Arusha Protocol for the Protection of New Varieties of […] 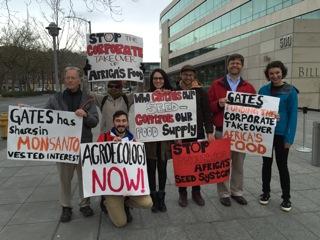 CAGJ Media Round-up March 23, 2015 Seattle and London Actions Protesting Seed Privatisation Meeting in London On March 23, 2015 the Bill and Melinda Gates Foundation (BMGF) and the United States Agency for International Development (USAID) sponsored a secret meeting in London to promote a recent report they commissioned detailing in clear terms how to […] 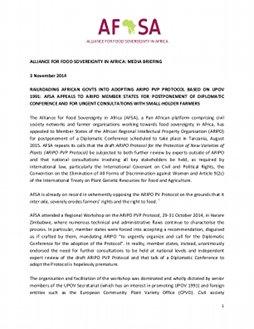 Railroading African governments into adopting ARIPO PVP Protocol based on UPOV 1991: AFSA appeals to ARIPO member states for postponement of diplomatic conference and for urgent consultations with smallholder farmers

AFSA attended a Regional Workshop on the ARIPO PVP Protocol, 29-31 October 2014, in Harare Zimbabwe, where numerous technical and administrative flaws continue to characterise the process. In particular, member states were forced into accepting a recommendation, disguised as if crafted by them, mandating ARIPO to urgently organise and call for the Diplomatic Conference for […]

The African Centre for Biosafety (ACB) has today released its research report based on field work conducted in Malawi, titled “Running to stand still: Small-scale farmers and the Green Revolution in Malawi.” The research, conducted by the ACB in collaboration with the National Smallholder Farmers’ Association of Malawi (NASFAM), Kusamala Institute of Agriculture and Ecology […]

Alliance for Food Sovereignty in Africa: Media briefing – AFSA appeals to ARIPO, AU and UNECA for protection of farmers’ rights & right to food

The Alliance for Food Sovereignty in Africa (AFSA) [1] strongly condemns the move by the African Regional Intellectual Property Organisation (ARIPO) to join UPOV 1991, which will effectively outlaw the centuries-old African farmers’ practice of freely using, exchanging and selling seeds/propagating material. These practices underpin 90% of the agricultural system within the ARIPO region. [2] […]

The African Regional Intellectual Property Organization (ARIPO) has proposed a draft regional harmonized policy and legal framework on Plant Variety Protection (PVP), based on the International Union for the Protection of New Varieties of Plants (UPOV) Convention of 1991. The draft legal framework, if adopted, will have significant adverse consequences for small-scale farmers that dominate […]