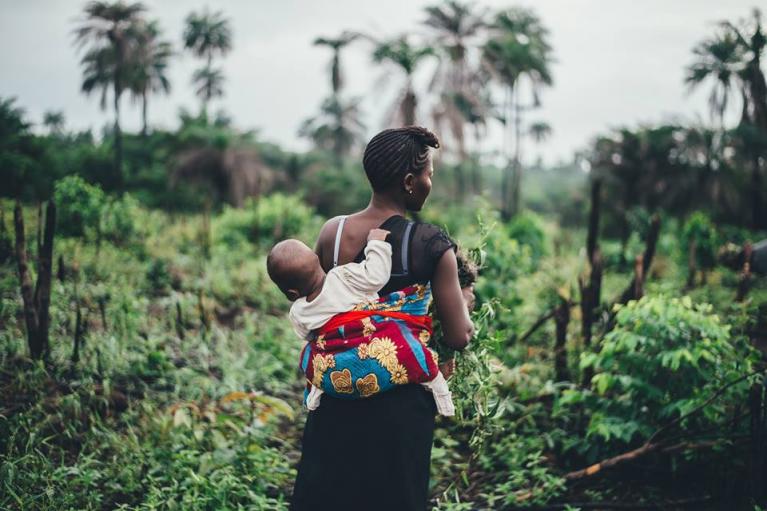 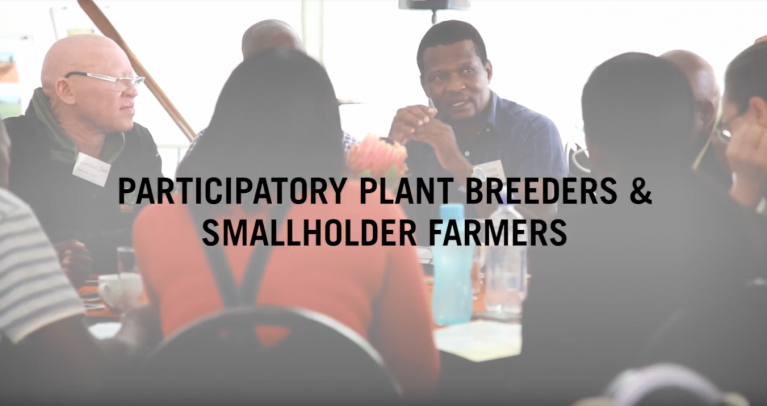 At the National Seed Dialogue and Celebration, hosted by the African Centre for Biodiversity at Constitution Hill in December 2017, this session on Participatory Plant Breeding and Smallholder Farmers looked at issues of smallholder farmers & seed breeding/crop improvement and the potential roles of smallholder farmers in these processes were discussed. Since the beginning of […] 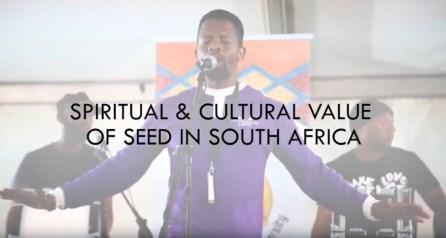 Spiritual and Cultural Value of Seed in South Africa

Spiritual and Cultural Value of Seed in South Africa is one of a series of six videos covering discussions from the ACB hosted event, National Seed Dialogue and Celebration – December 2017. The seed, like the big bang, or evolution, or the atom … bears the mystifying tale of a beginning. We fill our bellies […] 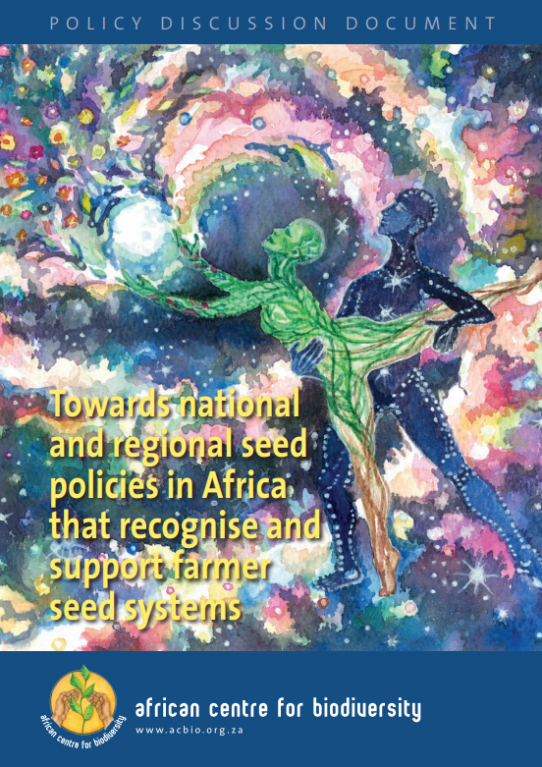 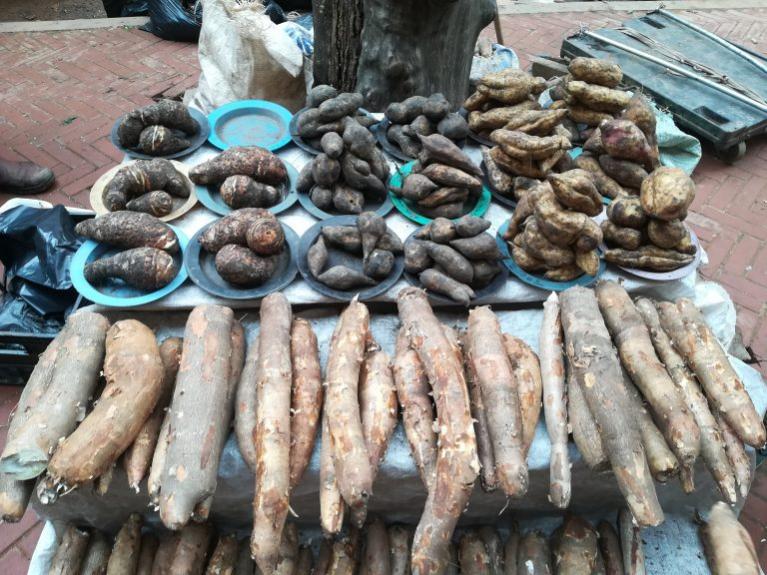 Insights into our food system: Why did catering indigenous local food at the National Seed Dialogue go so horribly wrong?…

On December 2017, the African Centre for Biodiversity (ACB) hosted a National Seed Dialogue and Celebration at Constitution Hill in Johannesburg. The event brought together farmers and civil society organisations from eight provinces, as well as from across the region, to celebrate the work that small-scale farmers do as custodians of seeds, and to share […] 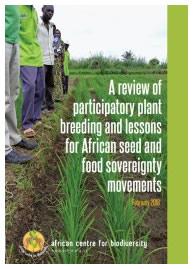 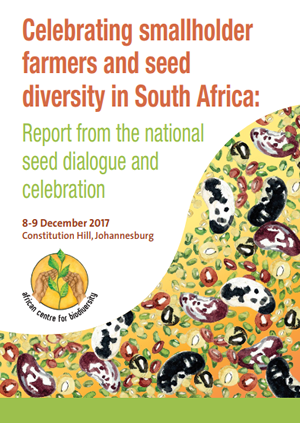 On 8 and 9 December 2017 the African Centre for Biodiversity (ACB) hosted a national seed dialogue and celebration at Constitution Hill in Johannesburg. Farmer representatives from eight provinces, along with civil society organisations, academics, and officials from the Agricultural Research Council and Department of Agriculture, Forestry and Fisheries (DAFF) participated in cultural events and […] 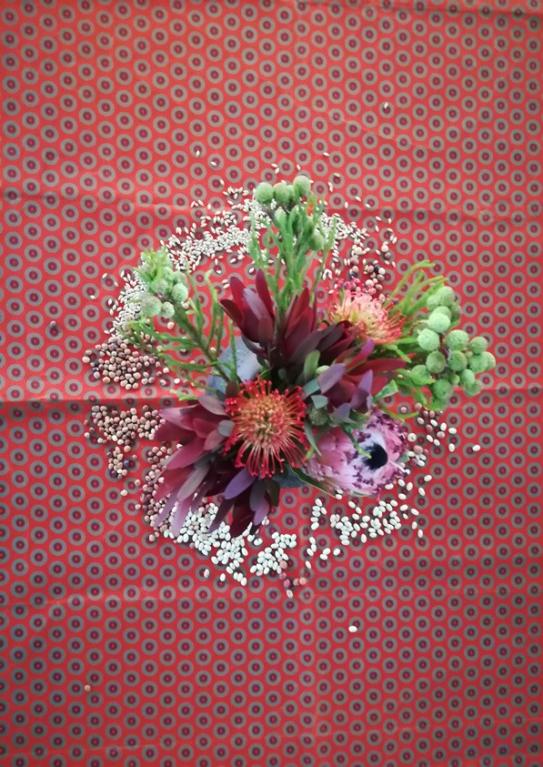 Preparing for the National Seed Dialogue and Celebration, hosted by the African Centre for Biodiversity, smallholder farmers, activists and government officials are crowded into the atrium of the Women’s Jail at Constitution Hill and a drum is beating. A performer, Simo Mpapa Majola, dressed in blankets, is praying and singing and imploring the audience. He […] 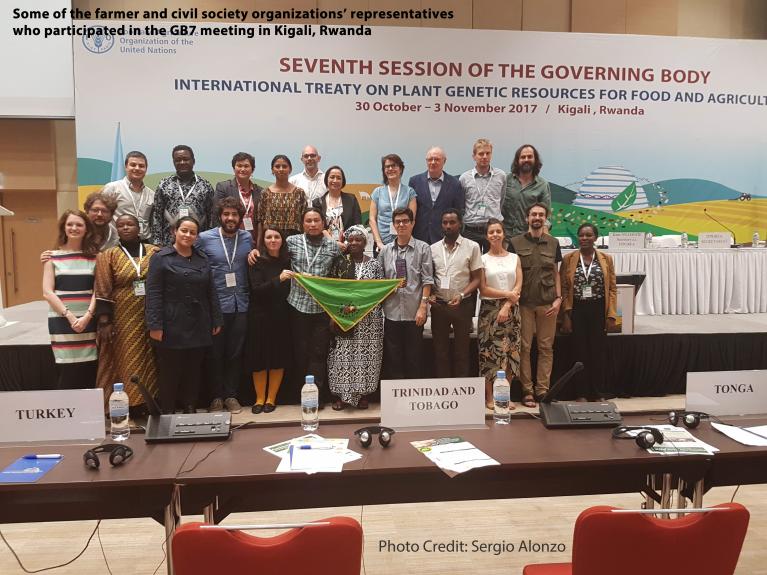 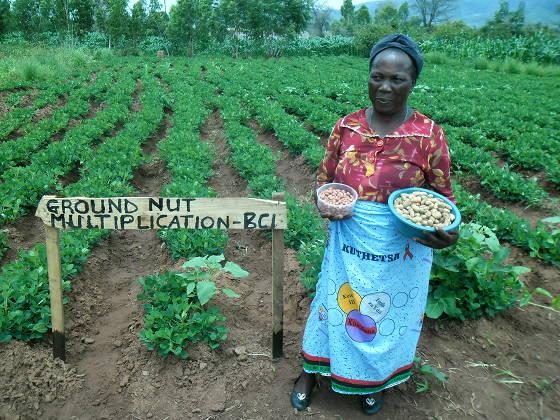 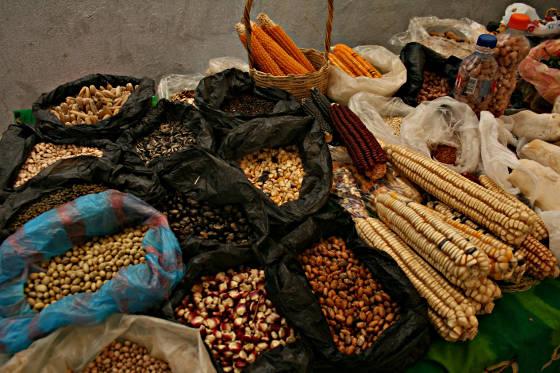 Seed capture in South Africa: A threat to seed freedom but the seed movement is fighting back

Simangele Siko, a member of the central committee at Izindaba Zokudla, in her thanks to ACB after the workshop said, “The farmers have got power, immense power, but you have just unearthed the power!” Who can claim to own a seed? In these kernels lie the genetic wisdom of millions of years, co-created within specific […] 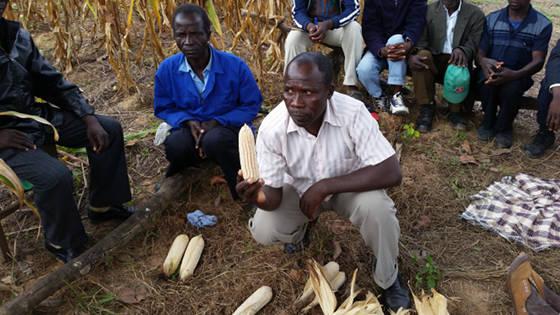