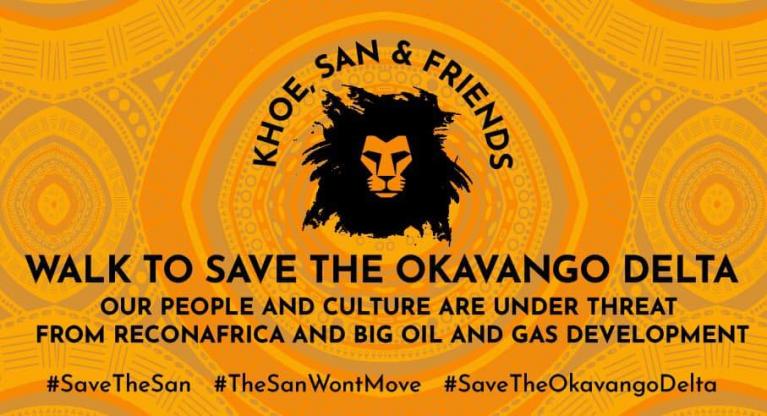 SAN Petition to Stop ReconAfrica’s Drilling operations in the Okavango

Indigenous Peoples and Africans are under threat from Recon Africa and Big Oil and Gas Development Permits have been issued to prospect, drill and ultimately extract oil and gas over 8.75 million acres of the Kalahari Desert in Namibia and Botswana extending to the south eastern banks of the Okavango River and Okavango Delta. The […] 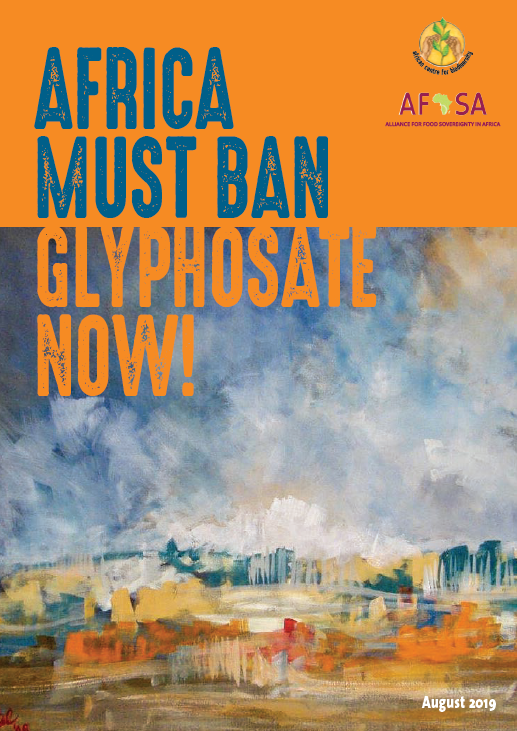 Call to action: make your submissions to oppose corporate seed Bills and save our seeds 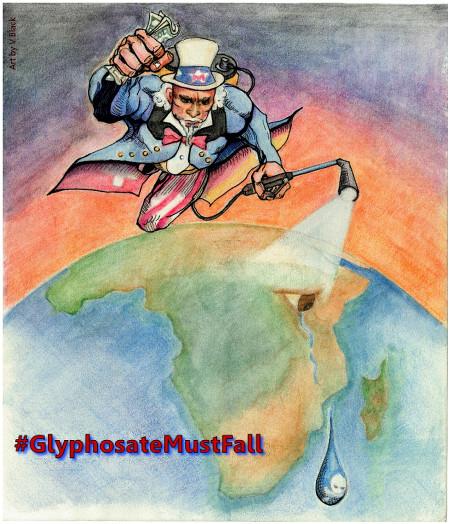 The South African government needs to ban the use of glyphosate in our food system with immediate effect. Glyphosate (most commonly known as RoundUp) is the most widely used herbicide in South Africa and its use has increased dramatically since the introduction of genetically modified maize, soya and cotton that has been engineered to survive […] 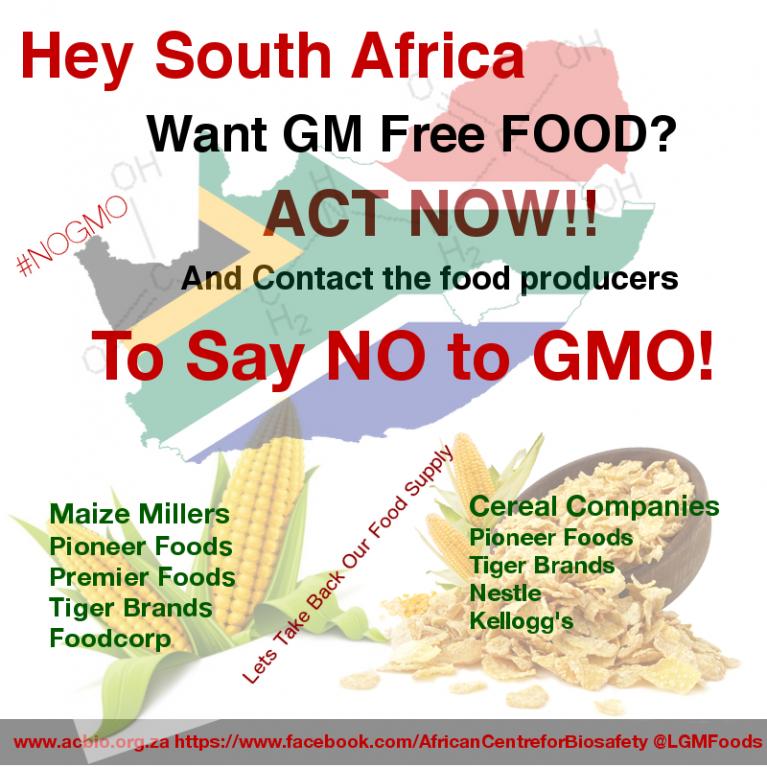 You Can make a difference by keeping the pressure on food producers. Consumer pressure works… Especially if it is constant and relentless… We have won many victories and we can win the big ones too. Consumers have the power! Let’s take back our food supply… Please sign our petition to call on South African food […] 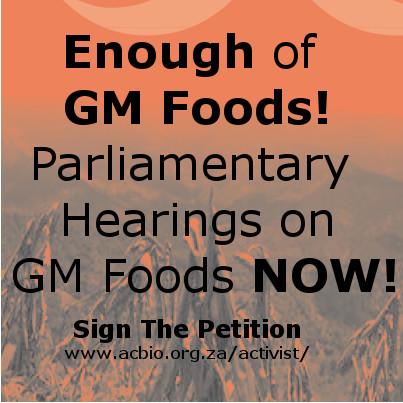 Call for Parliamentary hearing on GMOs 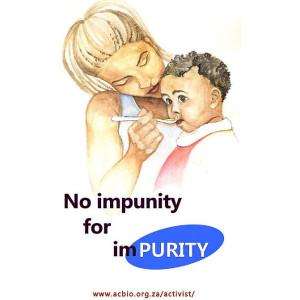 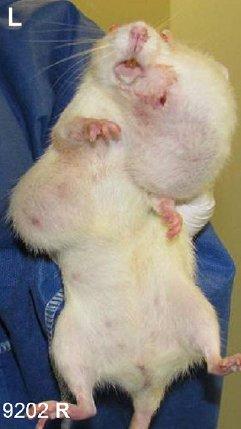 African Civil Society Statement: Call for a ban on GMOs

We, the undersigned, members of civil society organisations from across the African continent, hereby call for an immediate and complete ban on the growing, importing and exporting of genetically modified organisms (GMOs) on the African continent. We call upon the governments of Africa to take the necessary steps to protect the health of their populations […] 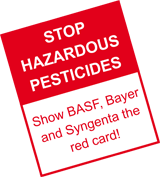 PAN Germany, a charitable organisation which provides information on the adverse effects of pesticides and promotes environmentally friendly and socially just alternatives. We will send the following letter in your name: To: Syngenta, Martin Taylor, Chairman of the Board of Directors Bayer CropScience, Sandra E. Peterson, Chief Executive Office BASF, Wayne T. Smith, Member of […]

ACB has chosen to use the AVAAZ platform to run our petitions. Please click here and sign the petition and spread the word.