Genetic engineering has made rapid entry into agriculture in the United States, Argentina, Canada, Brazil and South Africa, with these countries accounting for 99% of genetically modified (GM) crops grown globally. Now we are witnessing aggressive attempts, especially by the United States through its agency for international development (USAID) and its genetic engineering industry, to […] 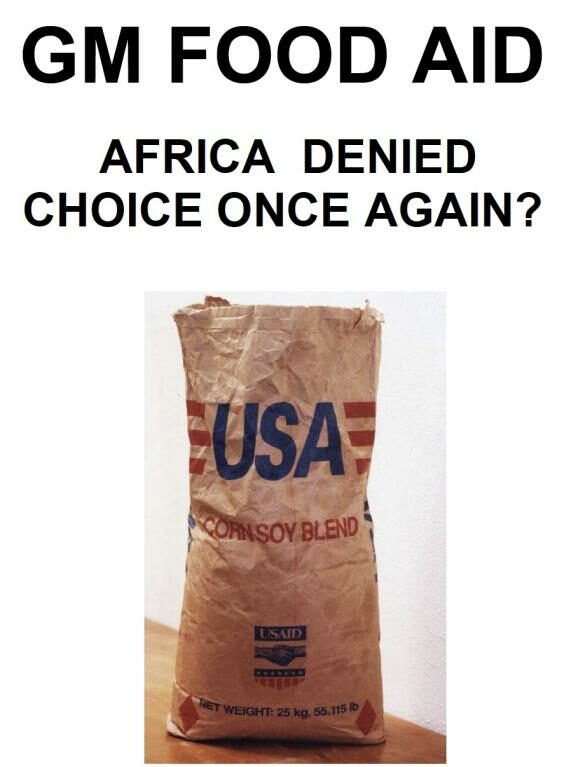