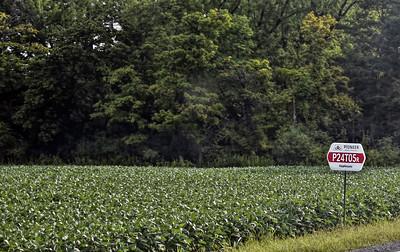 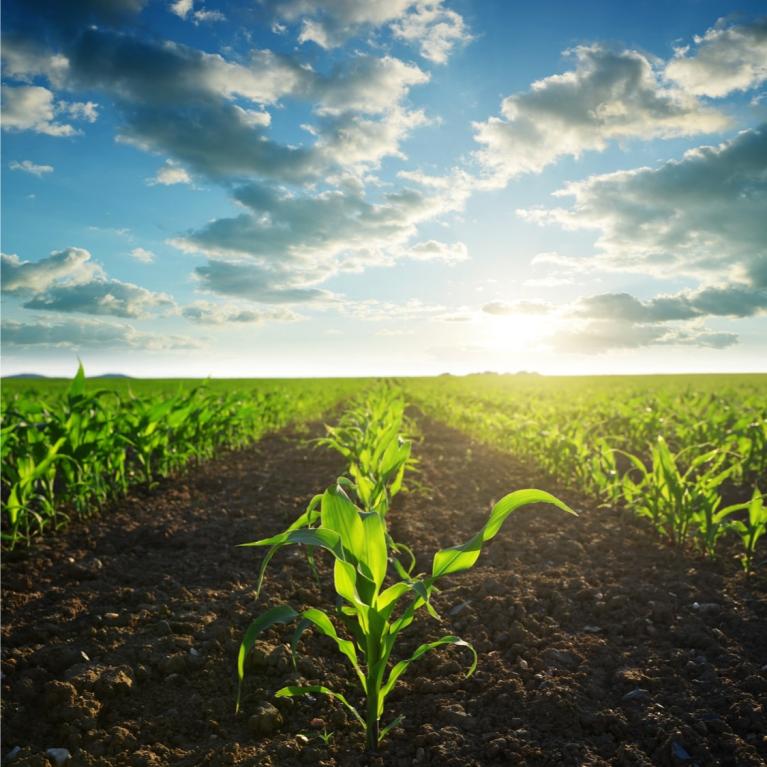 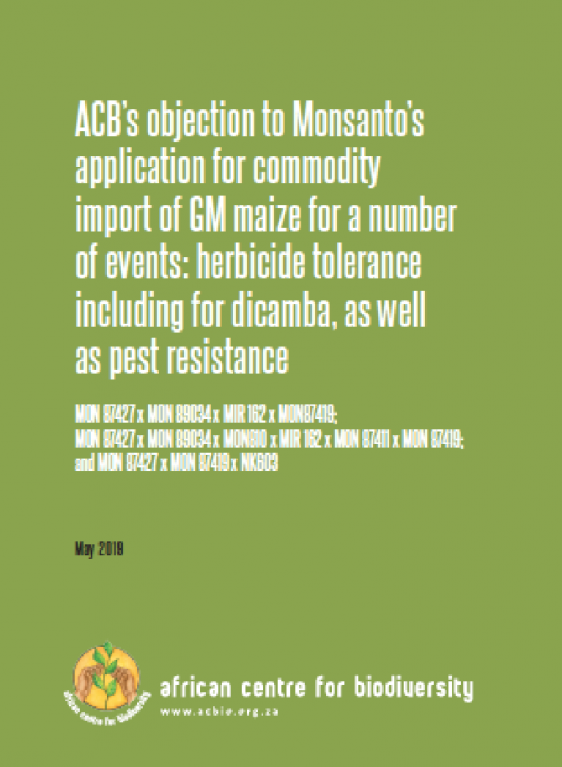 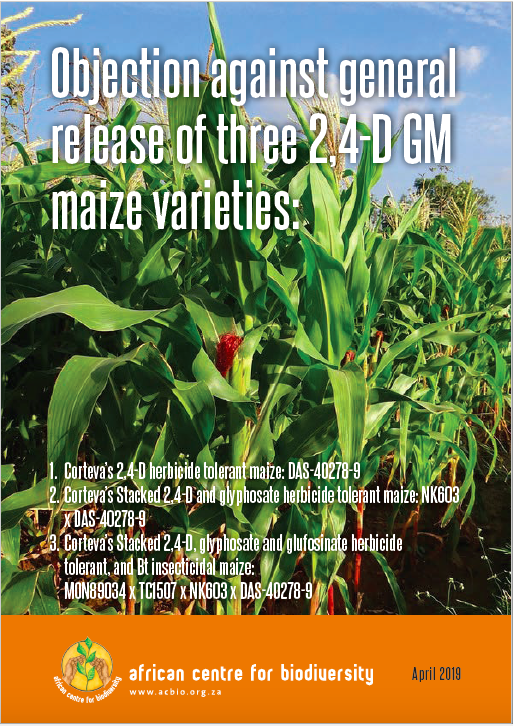 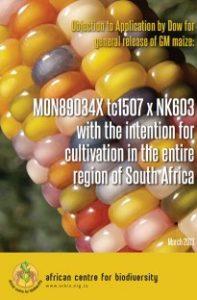 Objection to Application by Dow for general release of GM maize: MON89034 X TC1507 x NK603 with the intention for cultivation in the entire region of South Africa

The ACB has played an essential watch-dog role on new GMO permits in South Africa for a decade now, adding substantially to the discourse about the scientific assessment of GMOs as well as about issues of socioeconomic impacts and democratic decisionmaking, through lodging substantive comments on at least 30 permit applications. We are objecting to […] 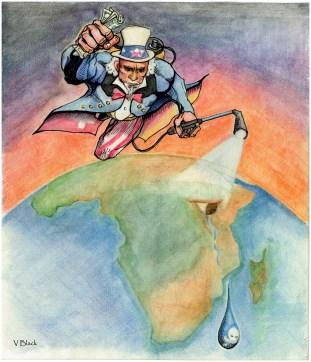 ACB is objecting to the commodity clearance of the triple-stacked GM soybean event MON 87708 x MON 89788 x A5547-127, due to concerns surrounding the lack of safety assessment data for this crop and the known toxicity of the three pesticides it is designed to tolerate. Its tolerance to three pesticides, glyphosate, glufosinate and dicamba […] 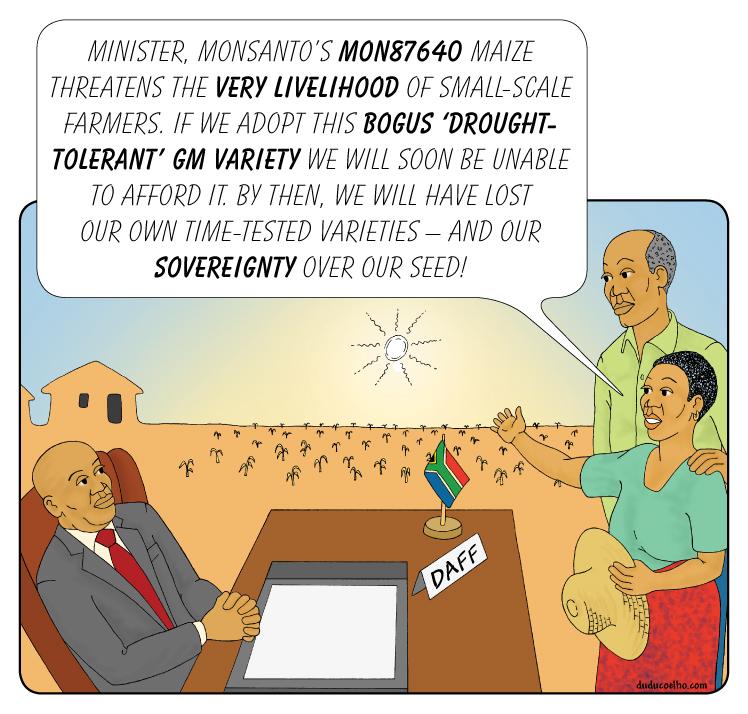 South Africa is in the grip of the worst drought since 1992, with many parts of the country experiencing record temperatures and little to no rain. The maize and transport industries are currently planning for a worst-case scenario, where the continent’s largest maize producer – South Africa – may potentially need to import 4 million […] 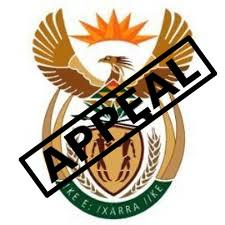 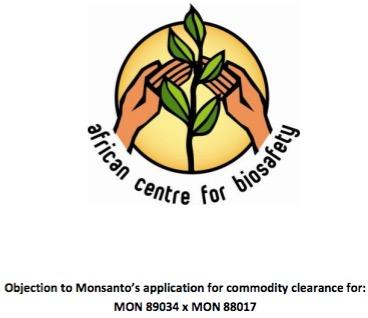 This submission by Monsanto makes a joke of biosafety risk assessment in that it is not based on the actual event under consideration, but rather, the applicant posits claim of lack of harm, toxicity, and allergenicity based on data carried out on other lines containing the same transgene/event. This violates the case by case approach […] 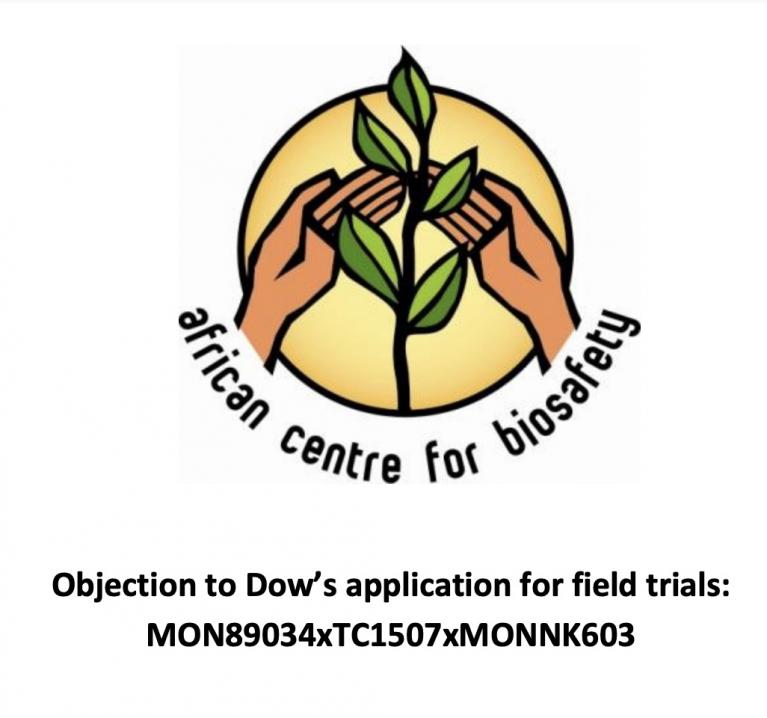 The ACB has submitted an objection to an application by Dow Agro-sciences to conduct a field trial of the stacked GM maize event MON 89034 x TC 1507 x MON NK603. Most of the information required for an independent assessment has been omitted on the grounds that it is ‘confidential business information’. What information has […]

This is ACB’s objection to the application by Dow Chemicals for approval for import into SA of its GM soyabean 2,4 D and glufosinate ammonium (DAS-68416-4). Read here.

This is the non CBI version of the application submitted by Dow Chemicals to the SA GMO authorities for approval of its GM soybeans, 2,4 for importation into SA. Read here.