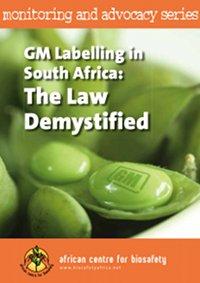 During March 2012, the ACB revealed that four household food products tested positive for genetically modified organisms. None of these products have been labeled in accordance with the requirements of applicable South African laws. There appears to be a great deal of confusion about what the laws provide. In this briefing, we outline what the […] 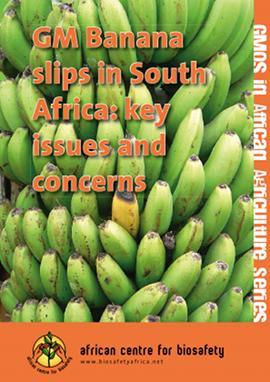 In this briefing we deal with the application by the University of Pretoria for permission to conduct the first ever field trials in South Africa involving GM bananas. The rationale for the genetic modification is to combat Fusarium wilt, caused by a soil born fungi Fusarium oxysporum f.sp cubense (Foc). The idea is to genetically […] 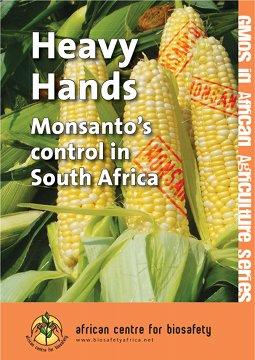 This paper seeks to update an earlier report, published by the African Centre for Biosafety (ACB) in 2004, titled ‘A profile of Monsanto in South Africa’. In that paper we found that Monsanto dominated the GM crop market in South Africa and was using its considerable power to influence agricultural markets and debates in the […]

Following the promulgation of the Genetically Modified Organisms Act in 1997, numerous Genetically Modified Organism (GMO) applications have been approved in SA. As of 2007, GMOs commercially available in South Africa included insect resistant maize and cotton, herbicide tolerant cotton, maize and soybean, and herbicide tolerant and insect resistant cotton and maize, making up 62% […]

Biosafety Protocol: Ten years on and lagging far behind

Mariam Mayet attended COP MOP 5 in Nagoya Japan. Indeed, she has been following the Biosafety Protocol discussions since 1999. In this brief, she argues that the Biosafety Protocol lags far behind the biosafety challenges faced by developing countries such as South Africa. She also expresses deep disappointment with the loss of a international civil […]

Who is Biosafety South Africa 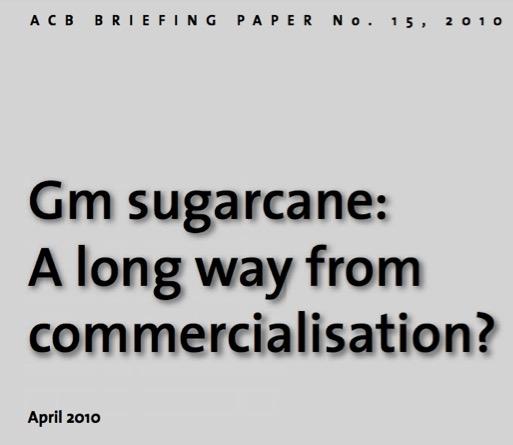 Despite the best part of a decade of research and field trials, genetically modified sugar cane in South Africa remains a long way from commercial cultivation. Numerous research projects are currently underway at a number of publicly and privately funded research bodies, most of which are concentrating on increased sucrose and biomass content. Late last […] 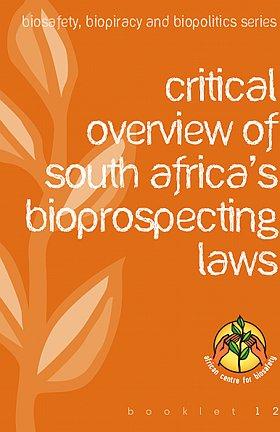 In this booklet, we provide an overview of the core provisions of the legislative framework governing bioprospecting, access and benefit sharing in South Africa. In particular, we highlight the lack of opportunity for public participation by civil society in the bioprospecting permitting process, problems with accessing information, issues relating to the restricted appeal process, and […] 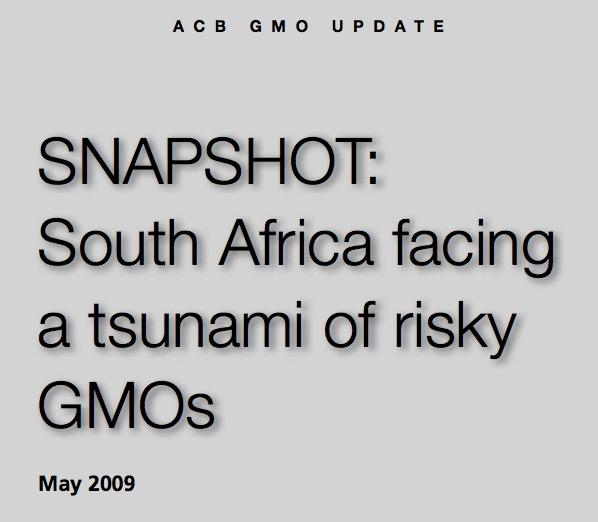 The African Centre for Biosafety has closely monitored GMO approvals in South Africa for several years. Several far-reaching changes are currently taking place. A wave of new GMOs are expected to flood the South African market during 2009, as the backlog of commodity import permits that have been stalled since 2005, are about to be […]

During 13-17 March 2006, the Parties to the Cartagena Protocol Biosafety (‘Biosafety Protocol’) will try, after several previous unsuccessful attempts, to craft minimum standards for a global segregation, traceability and accountability system to apply to the cross border movement of bulk shipments of genetically modified (GM) grain. The mechanisms of such a system will depend […] 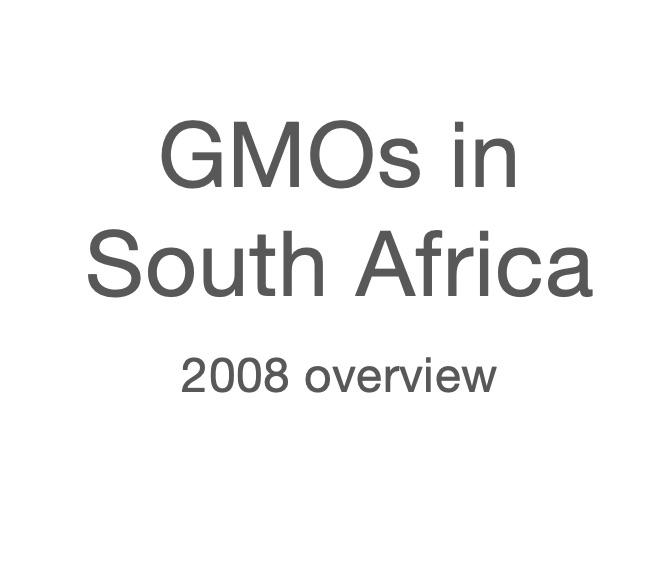 From January 2007 to July 2008 the GMO Executive Council, the governmental body responsible for granting GMO permits in South Africa, granted a staggering 425 new permits for import, export, commodity clearance and general and trial release. The vast majority of these permits were for commodity imports of GM maize from Argentina for use in […]