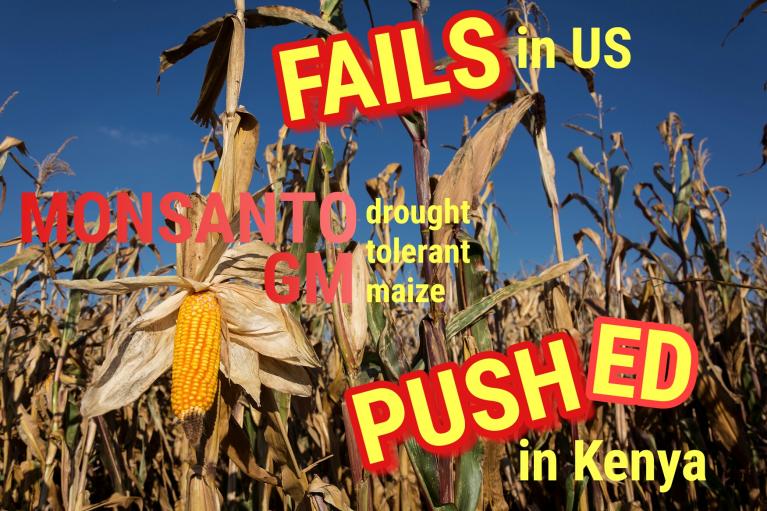 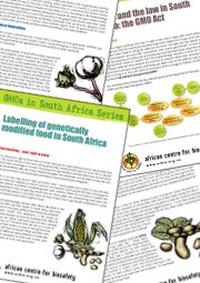 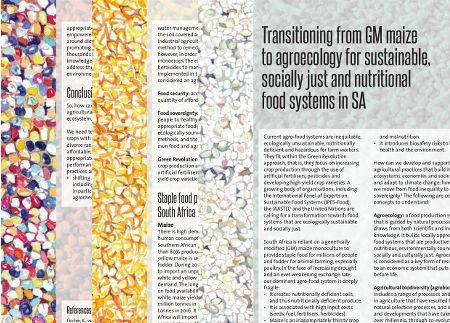 New Lobby document from ACB: transitioning out of GM maize in SA

This four-page document summarises the recent report published by the African Centre for Biodiversity: Transitioning out of GM maize: to agroecology for sustainable, socially just and nutritional food systems, that argues that we need to urgently shift away from the mono-focus on a maize towards embracing a diversity of crops – particularly indigenous African summer […]

Durban will host the 9th World Soybean Research Conference in February 2013, sponsored by the Ethekwini Municipality and agrochemical corporations Monsanto, Syngenta and Dupont. The theme of the conference is “From China to Africa. Can research close the gap between soy production and increasing global demand?” According to Mariam Mayet, Director of the African Centre […]

*S3M-6119 Bill Wilson: Biodiversity Coalition Opposes GM Contamination. That the Parliament notes reports that 40,000 tons of genetically modified (GM) maize from South Africa have been refused entry to Kenya as a result of protests led by the Kenya Biodiversity Coalition. Further notes, with reference to motion S3M-05873 by Bill Wilson ‘Who Benefits from GM […]

Our complaint is in regard to the non-compliance of the South African Government to this treaty The African Centre for Biosafety (ACB) is a South African NGO deeply concerned with biosafety in South Africa and on the African continent. We have, over the years, been involved in the revision and improvement of South Africa’s biosafety […] 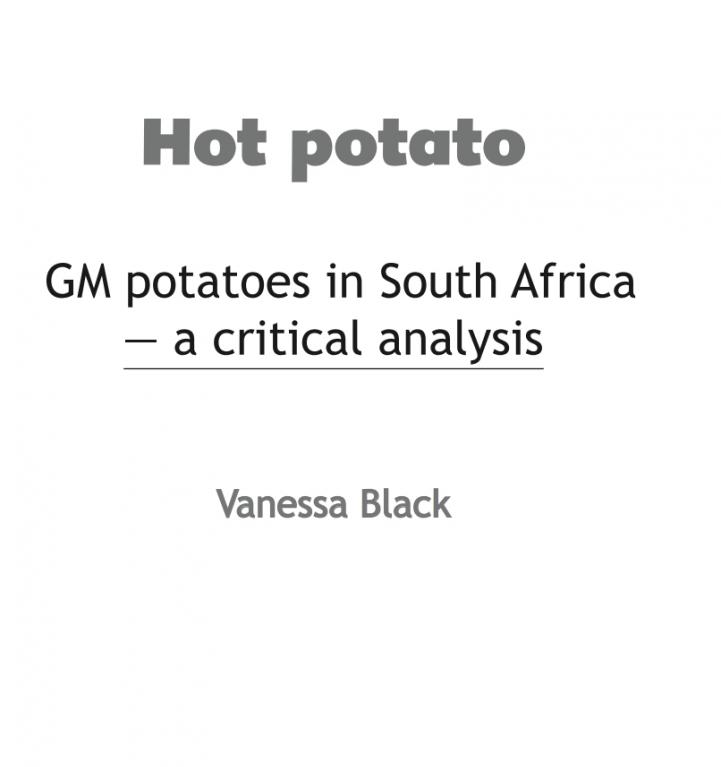 This research is not home grown or ‘truly South African’. The ARC is part of an international consortium, which includes the Michigan State University (MSU), the International Potato Centre in Peru and gene giant, Syngenta. Syngenta has quietly been cornering the GM food potato market; lodging a stream of patents in the US and other […] 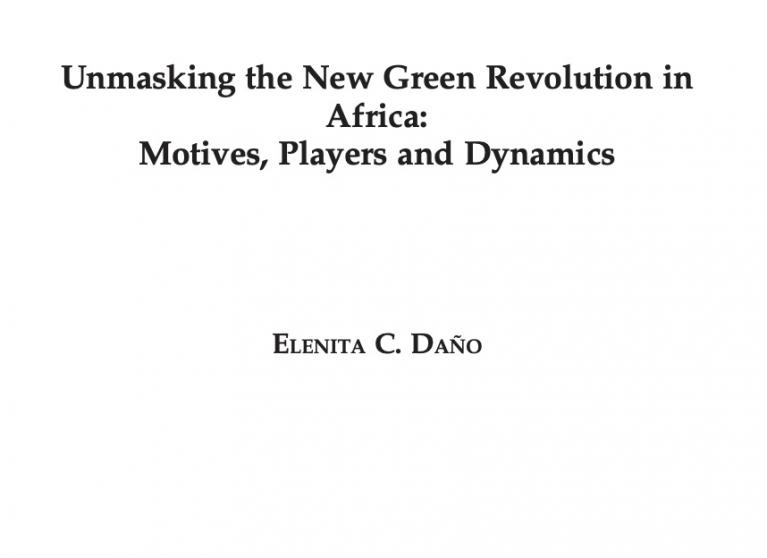 Unmasking the New Green Revolution in Africa: Motives, Players and Dynamics By Elenita C. Dano Publisher: Third World Network (TWN), Church Development Service (EED) and the African Centre for Biosafety ABOUT THE BOOK Efforts are currently underway to spark a ‘New Green Revolution’ in African agriculture. Modelled on the original Green Revolution which began in […]

SUBMISSION OF OBJECTIONS BY THE AFRICAN CENTRE FOR BIOSAFETY (ACB) Objection To The Application By Syngenta For Commodity Clearance Of Syngenta Mir604 Maize To The National Department Of Agriculture, South Africa African Centre for Biosafety, 27 May 2005 Read here. OVERVIEW SUMMARY OF ISSUES RAISED IN OBJECTION The discussion below details our concerns against the […]