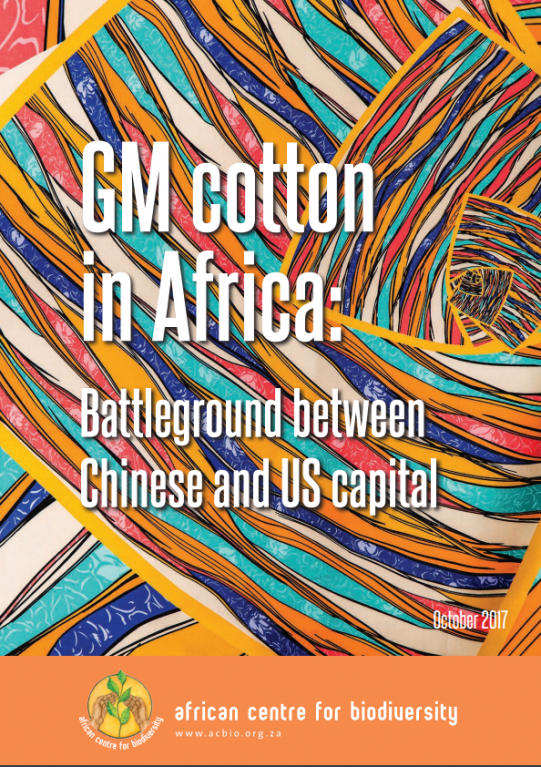 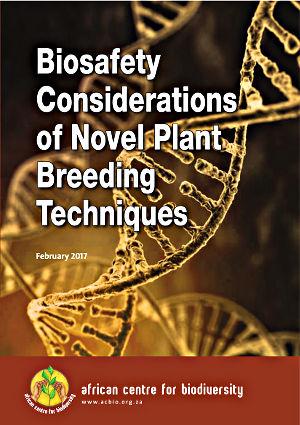 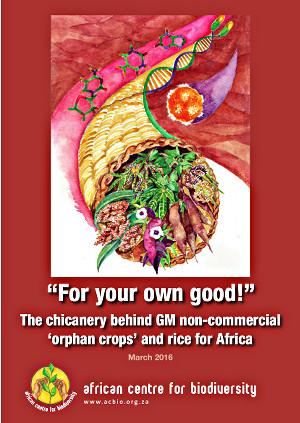 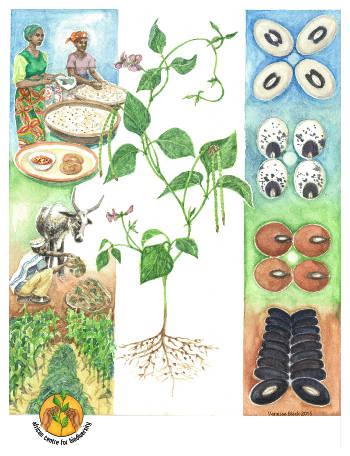 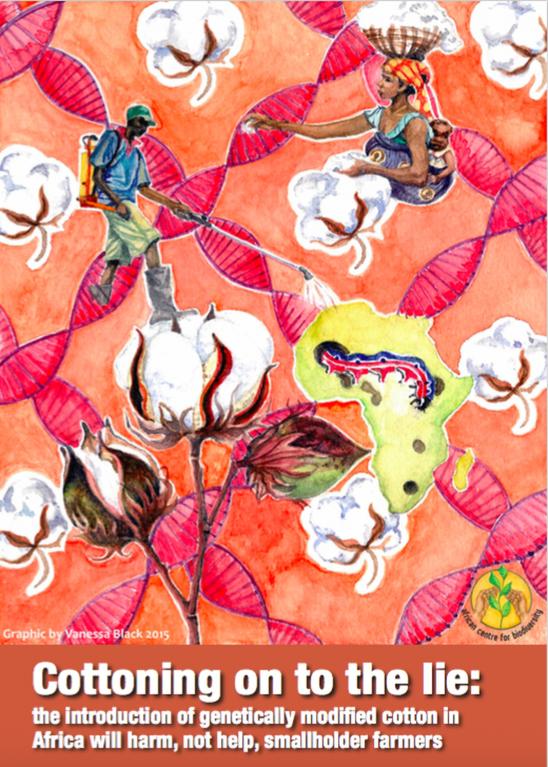 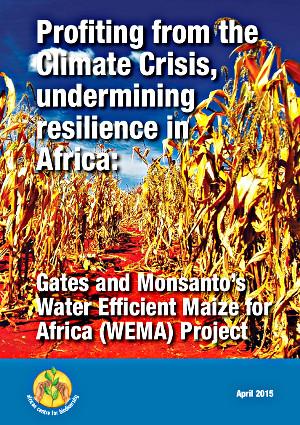 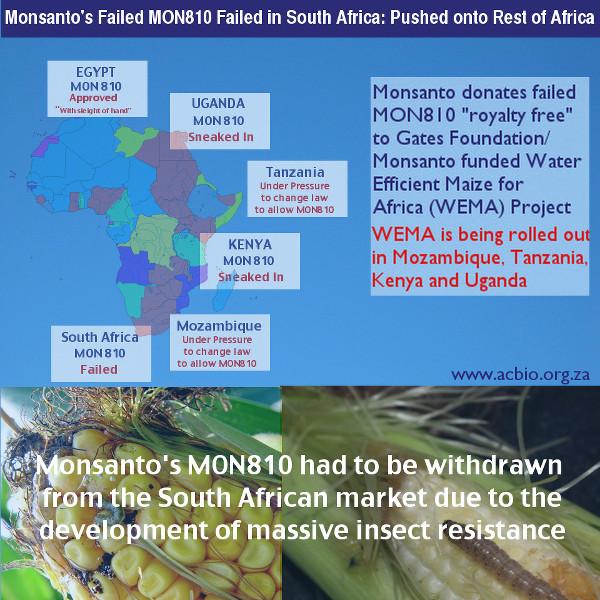 The African Centre for Biosafety (ACB) has released a new report ‘Africa bullied to grow defective Bt Maize: the failure of Monsanto’s MON810 maize in South Africa,’ showing how Monsanto’s GM maize which utterly failed in SA, is now being foisted on the rest of the continent, through ‘sleight of hand.’ Read here. 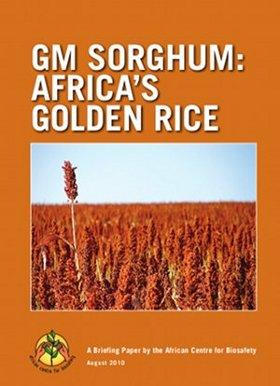 In this paper, we critically analyse the African Biofortified Sorghum (ABS) project, a GM ‘poster project’ in Africa. We dig beneath the veneer of the project being an “African led solution” to poverty and malnutrition on the continent. We also focus attention on the myriad of sorghum research initiatives currently underway in Africa, using both […]

Across the world, the use of bilateral trade instruments to prise open markets for genetically modified (GM) crops is escalating. To expand business overseas, the biotech industry needs stronger intellectual property rules and weaker biosafety standards. Bilateral trade deals are an effective way to do this. This report looks specifically at how the world’s grain […]

Ongoing Concerns about Harmonisation of Biosafety Regulations in Africa

The paper is a response to concerns raised by the African Union’s Biosafety Unit about assertions made in an earlier briefing in June 2009 regarding the African Union’s biosafety harmonisation processes. In this briefing the Ms Swanby on behalf of the ACB salutes the initiatives taken by the AU in the biosafety discourse on the […] 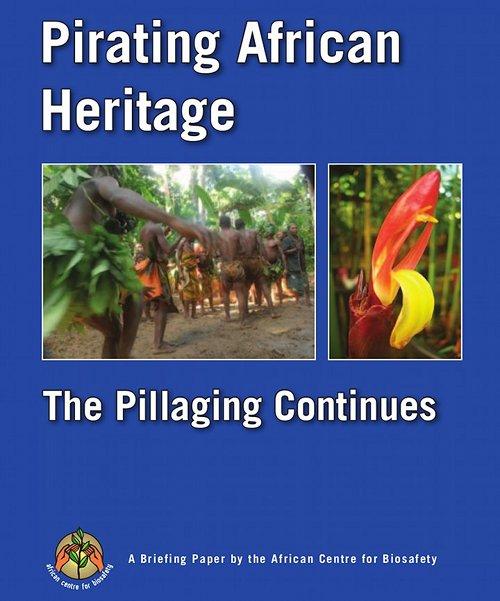 The cases of suspected biopiracy are summarised and discussed in a few paragraphs. Patent numbers and/or application numbers are provided for each, as well as contact information for the entity or entities that have lodged the patent claims. Using the provided data, the full patent (application) text can be accessed online at patent websites, such […]

Genes from Africa: the Colonisation of Human DNA

Indigenous people’s groups and NGOs have waged a long and bitter struggle against the Human Genome Diversity Project and similar efforts to collect the DNA of indigenous and other peoples without appropriate consent and sufficient safeguards against abuse. The Human Genome Diversity Project (HGDP), the brainchild of Italian geneticist Luca Cavalli-Sforza, comprised of a group […]