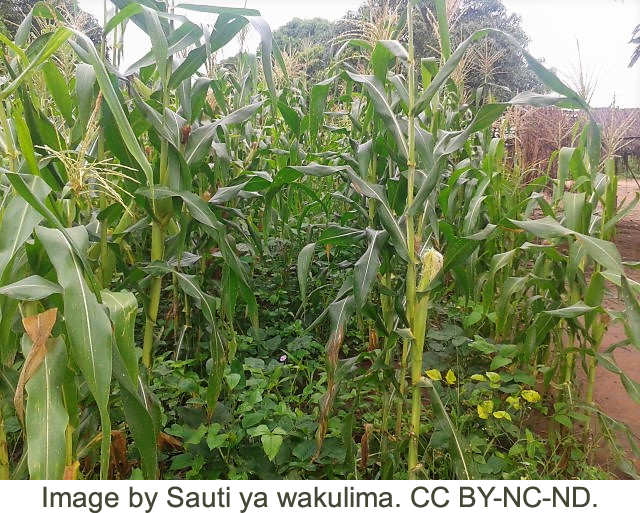 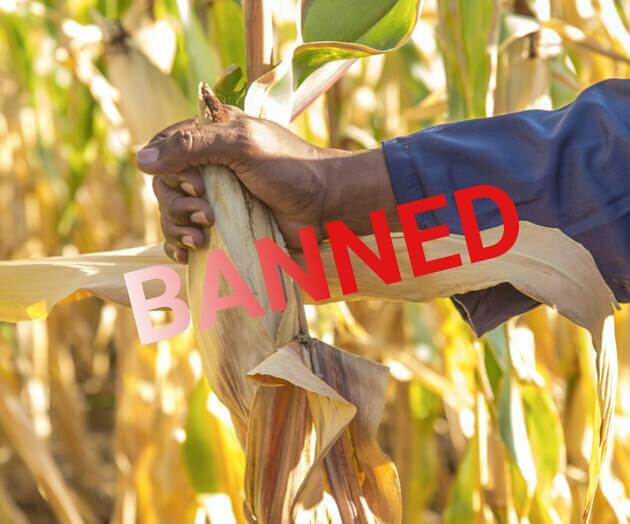 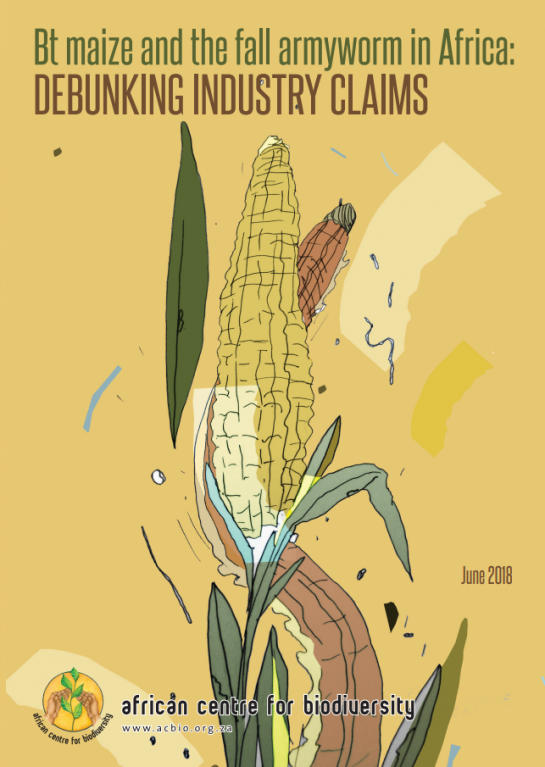 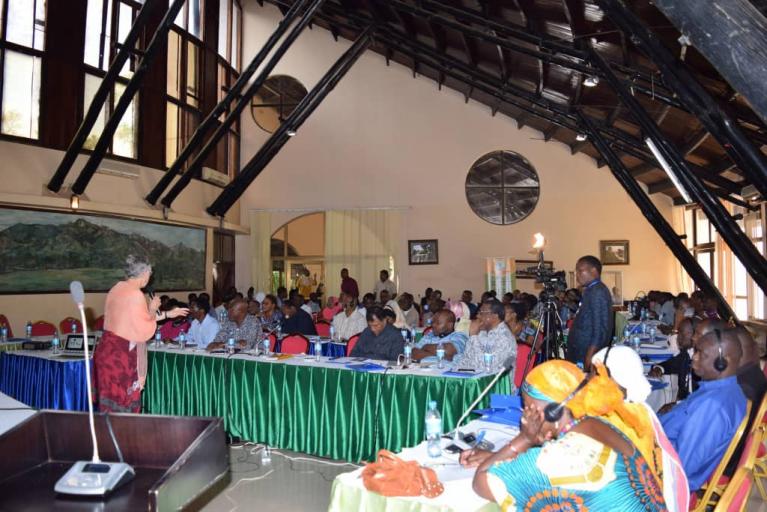 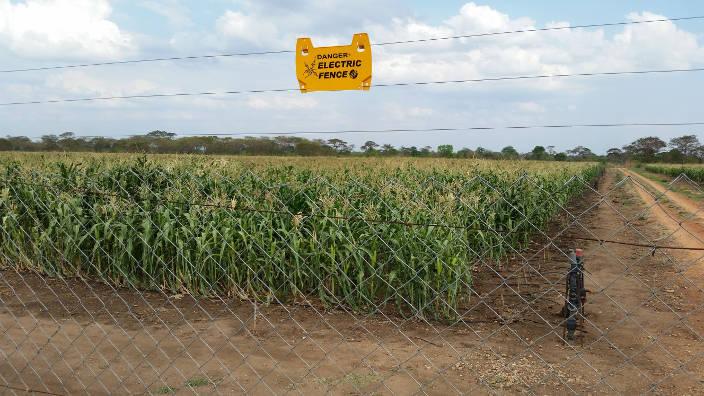 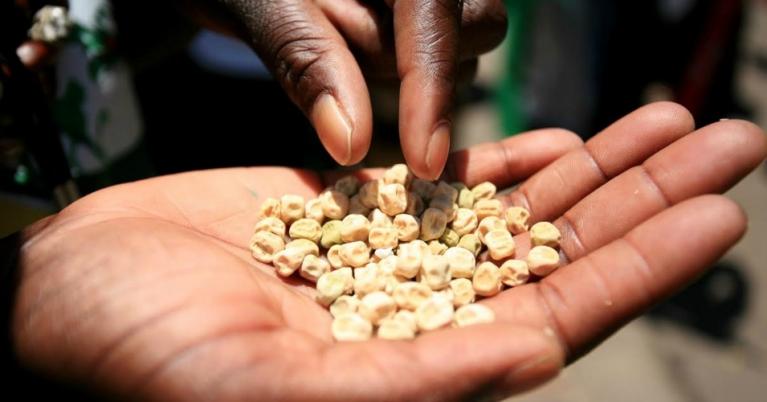 The Africa Centre for Biosafety (ACB) has dismissed the findings of the biotechnology industry’s flagship annual report, published by the GM industry funded ‘NGO’, the International Service for the Acquisition of Agri-biotech Applications (ISAAA), as mischievous and erroneous. According to the report, South Africa’s GM crop area increased by a record 26% or 600,000 hectares […]

A gene recently isolated from a Tanzanian farmers’ variety of sorghum may yield tremendous pros for multinational companies and government researchers in the United States and Brazil. Called SbMATE, it is not only useful in sorghum; but also may be used in other crops, including genetically engineered (GE) maize, wheat, and rice as well as […]

THE NATIONAL BIOSAFETY GUIDELINES FOR TANZANIA According to the Minister of State in the Vice President’s office-Environment, the Honourable Mr Ntagazwa, the Biosafety Guidelines are meant to “facilitate the importation and use of GMOs and their products in Tanzania”. Indeed, the Guidelines, which pay a great deal of attention to scientific details, establish a non-legally […]