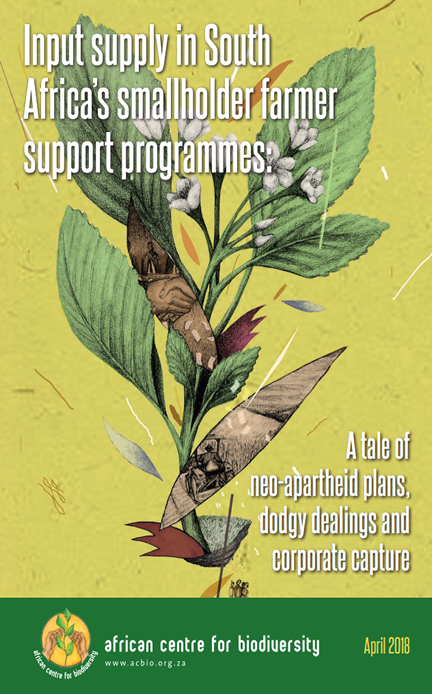 Press Release from the African Centre for Biodiversity Johannesburg, Thursday 5 April 2018 Limited transparency, weak accountability, and capture by corporations and politically-connected individuals. These are features of the current South African landscape found in government’s smallholder farmer support programmes, according to a research report by African Centre for Biodiversity (ACB) released today. The report, […] 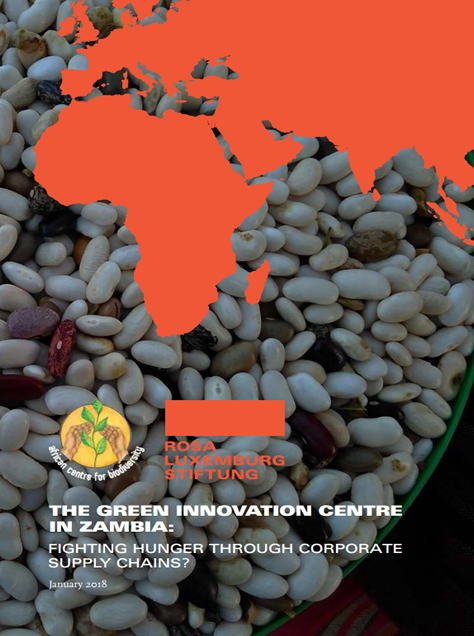 The study “Green Innovation Centre in Zambia: Fighting Hunger through Corporate Supply Chains?” is a joint publication by Rosa Luxemburg Stiftung and African Centre for Biodiversity. It discusses the Green Innovation Centre (GIC) project of the German government, its approach and its impact. The development concept behind the GIC is farming as a business, focusing […] 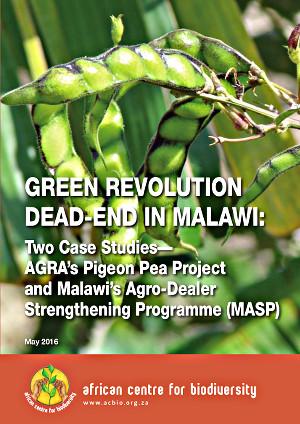 This report that the Alliance for a Green Revolution’s ( AGRA’s) sponsored pigeon pea project in Malawi was a dismal failure and its agrodealer project had some major and fundamental weaknesses. The AGRA pigeon pea project and the Malawi Agro-dealer Strengthening Programme (MASP) were implemented under AGRA’s Soil Health Programme (SHP) and the Programme for […] 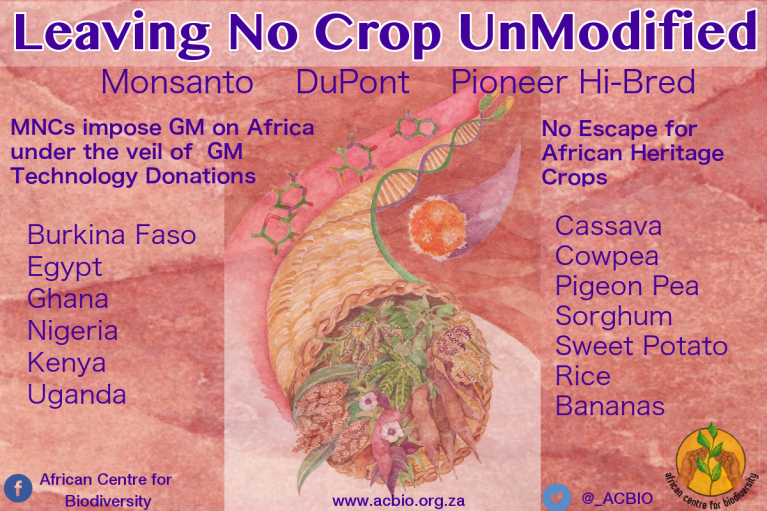 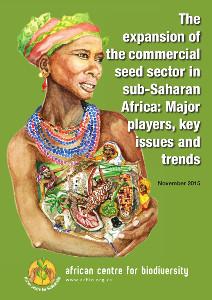 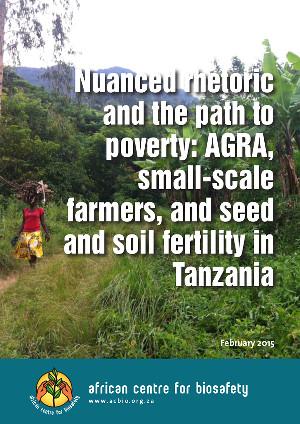 Nuanced rhetoric and the path to poverty: AGRA, small-scale farmers, and seed and soil fertility in Tanzania

The report indicates a well-coordinated effort by selected states especially the US and in the EU, philanthropic institutions like AGRA, multilateral institutions like the World Bank, donors and multinational corporations (MNCs) including Yara, Monsanto and Pioneer to construct a Green Revolution that aims to produce a layer of commercial surplus producers. This is an explicit […] 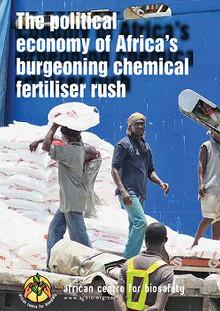 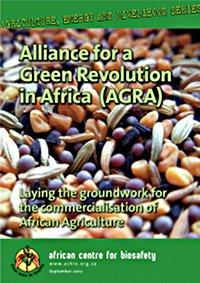 Alliance for a Green Revolution in Africa (AGRA): laying the groundwork for the commercialisation of African agriculture

We consider AGRA’s broad philosophy and structure, focusing on AGRA’s own views or those of its consultants, before turning to a more detailed consideration of its specific work in the Programme for Africa’s Seed Systems (PASS) and, in slightly less detail, its Soil Health Programme (SHP). These programmes are inseparable because seed and soil fertility […]

A Green Revolution for Africa: Disaster in the making

When world leaders hastily gathered at the UN Food and Agricultural Organisation’s (FAO) high level conference to respond to the global food crisis the three Rome based UN organizations (the FAO, the International Fund for Agricultural development and the World Food Programme) signed a memorandum of understanding with the Alliance for a Green Revolution in […]