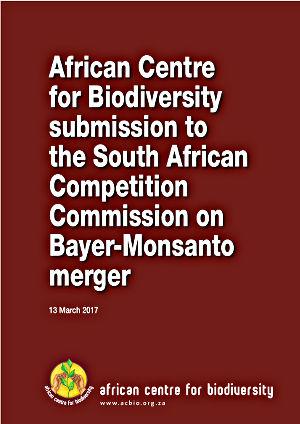 This submission is made by the ABC because of serious public interest concerns about the proposed merger between Bayer and Monsanto. This merger is occurring in the context of other related mergers in agricultural input supply, between ChemChina-Syngenta and Dow-Du Pont. We urge the Commission to consider the wider implications of these mergers beyond a […] 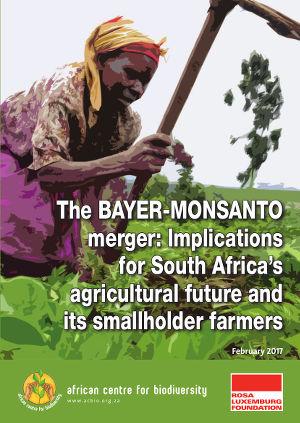 In December 2016 Monsanto shareholders voted in favour of the sale of the company to Bayer for US$66 billion, making it the largest-ever foreign corporate takeover by a German company. Both Bayer and Monsanto are major global manufacturers of agrochemicals and seeds, including genetically modified seed. A merged entity would be the world’s largest supplier […] 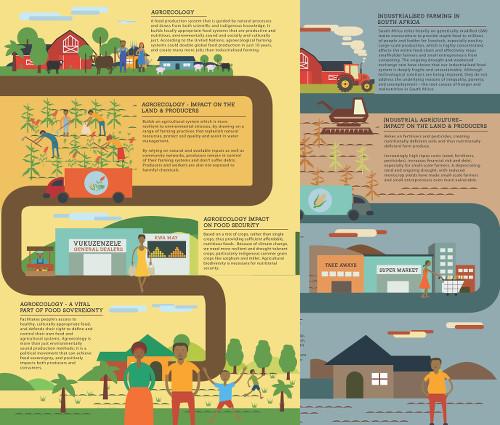 These graphics, captured in an easy to read and visually informative manner, illustrate the stark difference of practices and values between the current industrial food system and agroecological food systems. It is clear that the industrial model is unsustainable, lacks nutrition, destroys livelihoods, and is an unsuitable model as we move into an increasingly uncertain […] 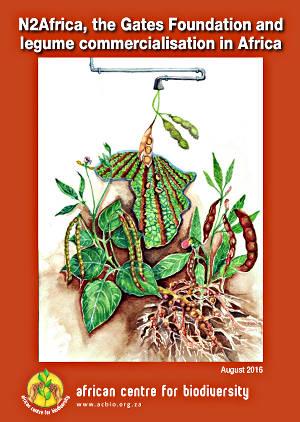 N2 Africa, the Gates Foundation and Legume commercialisation in Africa 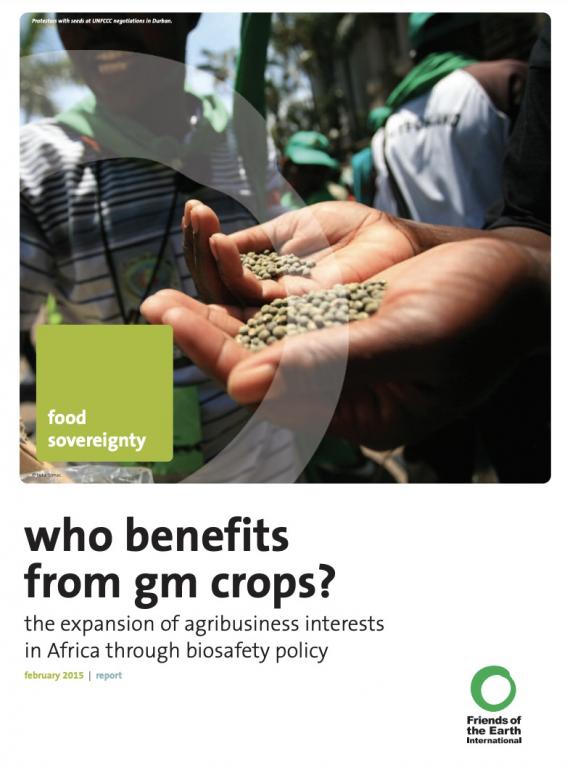 A meeting is to be held in London on 23 March by predominantly white men, with a sprinkling of Africans, some of whom represent private seed companies, to discuss how to make a killing off Africa’s seed systems. Farmers and civil society organisations have not been invited to the meeting, which will be attended only […]

Who Owns Our Food Systems… Information sheets in English, Afrikaans, Sotho and Zulu

Click on the heading below and download an A4 information sheet in your preferred language. Is our PAP safe? Download Genetically modified PAP: NO CHOICE for South Africans. Download Fixing the price of Food. SA’s poor bear the brunt of rising food costs while big food companies’ profits rise. Download Small-Scale Farmers and the maize […] 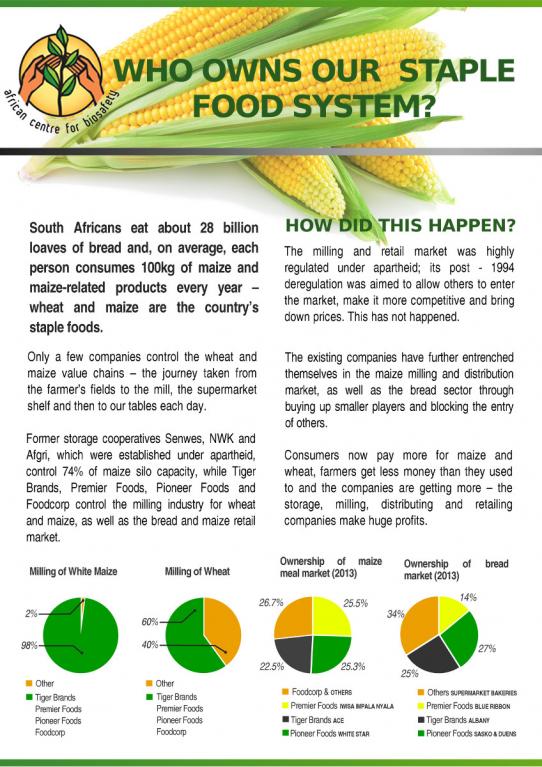 The African Centre for Biosafety (ACB) has today released its research report based on field work conducted in Malawi, titled “Running to stand still: Small-scale farmers and the Green Revolution in Malawi.” The research, conducted by the ACB in collaboration with the National Smallholder Farmers’ Association of Malawi (NASFAM), Kusamala Institute of Agriculture and Ecology […] 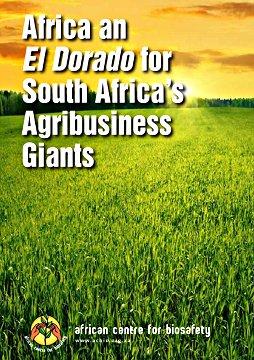 South African agribusinesses are aggressively expanding into Africa in search of profits from a relatively untapped consumer market with rising income levels and to escape the country’s negative economic conditions. This paper traces this expansion and outlines the implications for Africa’s market structure, food security and food sovereignty movements, as well as exploring the potential […] 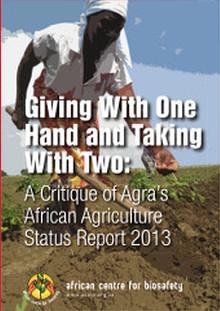 Giving With One Hand and Taking With Two: A Critique of AGRA’s African Agriculture Status Report 2013

The African Centre for Biosafety (ACB) has released a comprehensive critique of a report published by the African Alliance for a Green Revolution in Africa (AGRA). The analysis of AGRA’s African Agriculture Status Report 2013 reveals that AGRA’s vision is premised on Public-Private Partnerships in which African governments will shoulder the cost and burden of […] 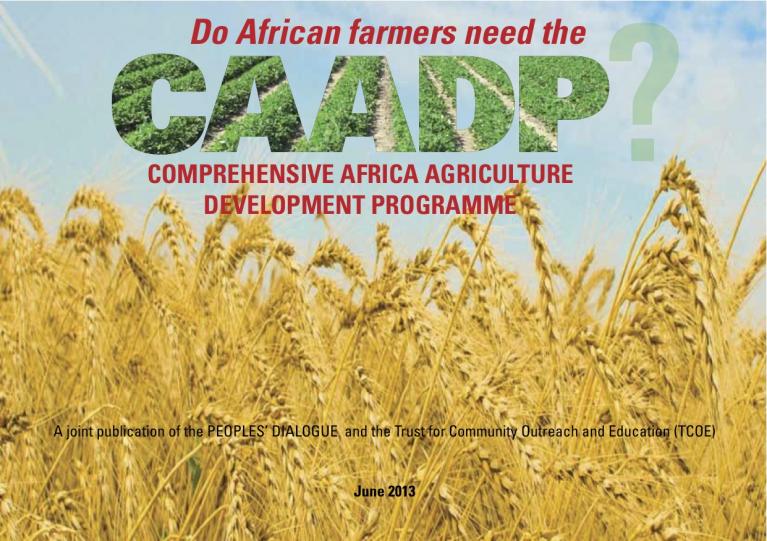 The Peoples’ Dialogue and the Trust for Community Outreach and Education (TCOE) have written a short booklet on the Comprehensive Africa Agriculture Development Programme (CAADP), the African Union’s framework for agricultural development for Africa, titled “Do African Farmers Need CAADP?” The objective is to summarise and simplify information on CAADP so as to, collectively, create […]