In a scandalous move of skulduggery, the African Fertiliser and Agribusiness Partnership (AFAP), under the guise of empowering smallholder farmers in Africa, is subsidising multinational fertiliser and financial corporations on African soil.

Other beneficiaries of this scheme are the global grain trading and food processing giants. AFAP, established in 2012, with a grant of US $25 million from the Alliance for a Green Revolution in Africa (AGRA)-the biggest grant given to a single recipient by AGRA so far- is ostensibly working towards ensuring that African smallholder farmers grow food and profits. However, according to a new report from the African Centre for Biosafety (ACB) – The African Fertiliser and Agribusiness Partnership (AFAP): The missing link in Africa’s Green Revolution, AFAP’s main focus is the provision of credit guarantees to importers and distributors of fertilisers in Ghana, Mozambique and Tanzania.

“In essence, AFAP is using development funds, as well as money from the Ethiopian government – one of the least developed countries in the world – to subsidise multinational fertiliser companies such as Yara, which dominates the fertiliser trade in Africa. This also extends to large multinational banks such as the Standard Bank Group, Barclays and the Dutch firm Rabobank, who are queuing up to extend credit to Africa’s small-scale farmers. Far from enabling African smallholder farmers to grow food and profits, this scam will trap small- scale farmers into a never ending cycle of debt and increasing poverty,” said Gareth Jones, a researcher with the ACB.

AFAP’s has also established agri-business partnerships with Louis Dreyfus Commodities, a grain-trading behemoth (with revenues of US$ 63.6 billion in one year alone, in 2013), and International Raw Materials Ltd (IRM), a US-based marketer and distributor of fertiliser, whose international footprint extends from Canada and the USA to Singapore and Australia. The ACB report also points to AFAP’s involvement in the Cocoa Fertiliser Initiative in Cote d’ Ivoire, which includes Cargill, Nestle, Mars and Barry Callebaut, the world’s largest chocolate maker. Cocoa production in West Africa is characterised by extremely volatile international prices, high levels of agro-chemical use, child trafficking and appalling working conditions.

“AGRA is clearly the kingpin in the Green Revolution push in Africa, with AFAP operating at its nexus” said Mariam Mayet, ACB Director. “Certified (improved) seed and fertiliser, a pre-requisite for the standardised agricultural commodities that are the life-blood of global agribusiness, will be way too costly for the vast majority of Africa’s small-scale farmers without a government subsidy or access to loans and credit arrangements. Smallholder farmers are being encouraged, ruthlessly, into a situation of perpetual debt, in order to supply multinational agribusiness corporations with cheap and standardised raw materials.”

Recent ACB fieldwork in Malawi found that small-scale farmers are using extremely high levels of fertiliser, on soils that are technically infertile, at great additional expense, but with very little material benefits. ACB’s research report shows that the adoption of Green Revolution inputs by small scale-farmers has resulted in net transfers away from farming families to multinational agribusiness. Read more. 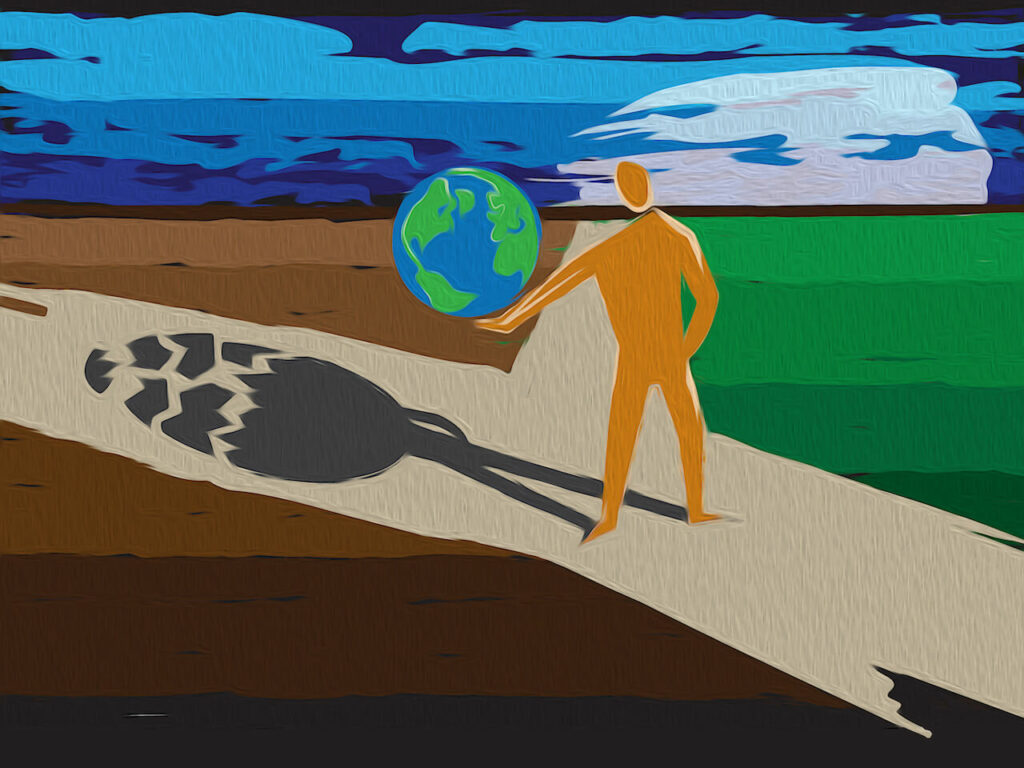 A series on the GBF by Linzi Lewis and Mariam Mayet As part of a series of briefings by the African Centre for Biodiversity in the lead u... 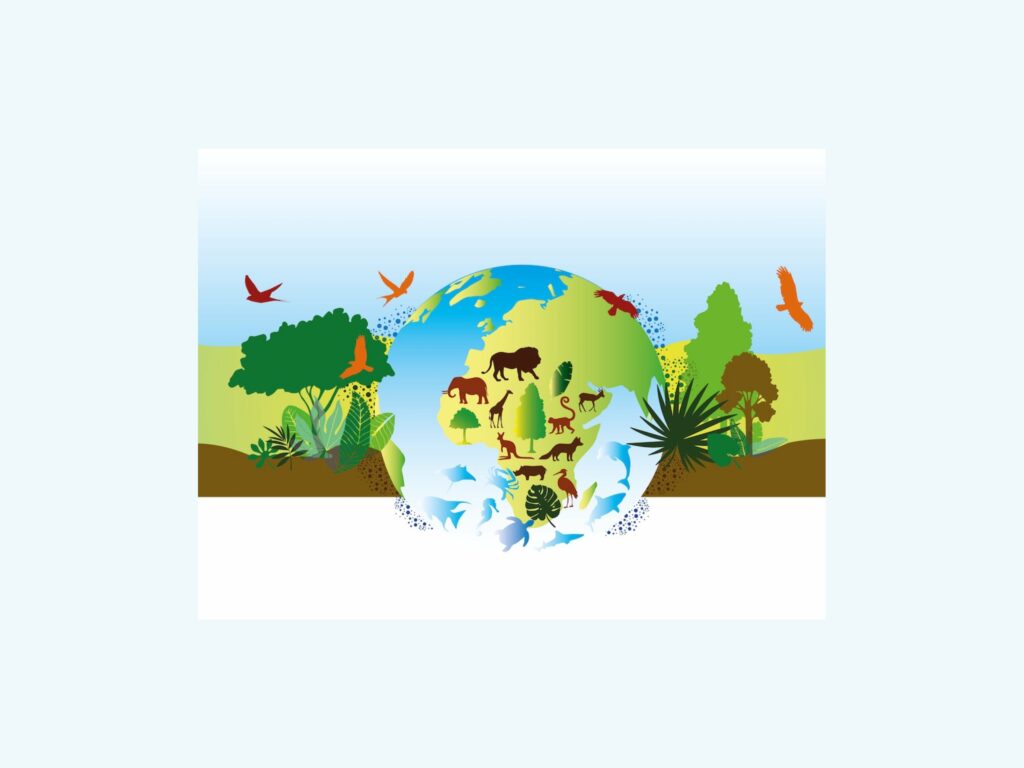 Global Biodiversity Framework and its...